Gears of War developers are reportedly helping with Halo: Infinite

Following the initial gameplay reveal of Halo: Infinite, fans expressed disappointment at the game as it was presented. This of course led to Microsoft delaying the releasing of Halo: Infinite by around a year. During this time, it would seem as though other studios are helping 343i make sure the game does not disappoint a second time round.

As discovered by Timur222, various developers who work at The Coalition have listed their involvement in Halo: Infinite – two of which are a level artist and VFX artist. The Coalition of course is known best for developing the modern Gears of War games, the most recent of which received consistent and high praise across the board from both critics and fans. 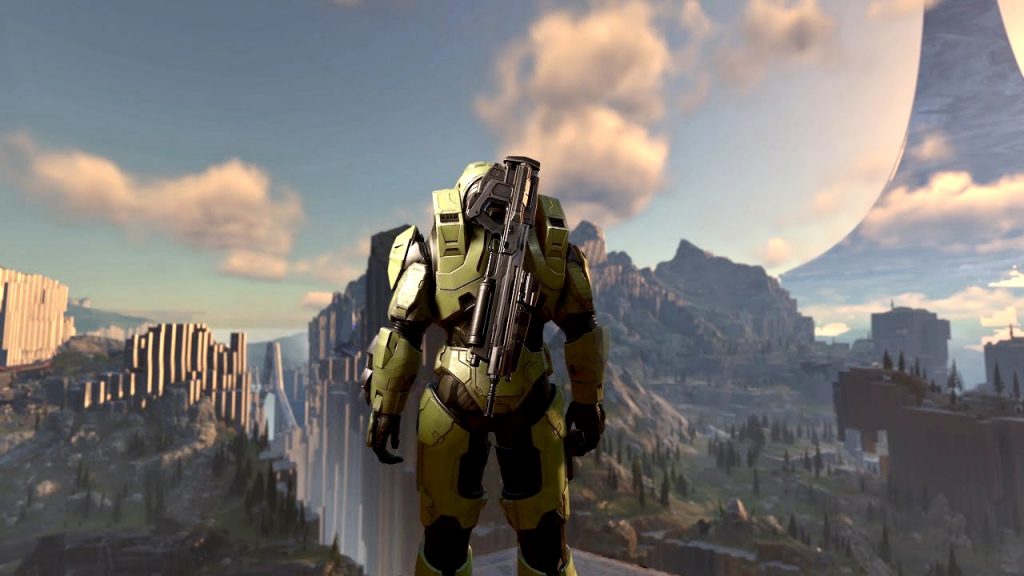 343 Industries have lived in the shadow of previous Halo developers Bungie ever since they took over the series with Halo 4 in 2012. According to fans, the Halo series took a noticeable dip in quality ever since 343i took over the franchise, a trajectory which has continued with each subsequent release.

As such, it is understandable that Microsoft would want to ensure that as many talented people work on Halo: Infinite in order to maximise the game’s potential for greatness. With Halo: Infinite poised to be a financial success regardless of reception, it is encouraging to see Mcirosoft giving the game as much time, and as many resources as it needs, in order to elevate Halo: Infinite beyond being just another Halo game.