Epic Games will be shutting down Paragon in April

Over the last several years, we have seen many MOBA competitors come and go. While usually it is the sheer popularity of League of Legends, Dota 2 or Smite causing developers to throw in the towel, for Epic Games things are a bit different. Paragon has indeed struggled to hit its player targets, but the popularity of Fortnite has also caused Epic Games to reassess where it is placing its resources. With that in mind, it shouldn't be a huge surprise that Paragon is closing down in a few months time.

Epic's MOBA will be shutting down on the 26th of April. The game was based on the free to play model supported by microtransactions, if anyone made a purchase within the game, they will be able to claim a refund- something that most studios don't offer when shutting a game down. 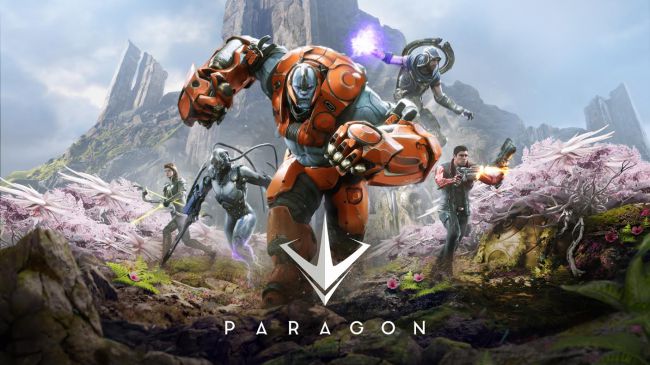 In a blog post detailing the shutdown, the Paragon team said: “We truly appreciate everything you’ve put into Paragon. We received many passionate ideas for where to take the game; the outpouring of thoughtful suggestions is another testament to this incredible community. After careful consideration, and many difficult internal debates, we feel there isn’t a clear path for us to grow Paragon into a MOBA that retains enough players to be sustainable.”

The post goes on to say that you can request refunds for every purchase made on Paragon directly through your Epic account. If you're playing on console, you'll need to link your Epic account to your PSN or Xbox Live. PC players should already have an Epic account in place that they can access.

KitGuru Says: A Paragon developer admitted earlier this month that the game was in trouble, particularly with Fortnite booming in popularity. It seems that the decision to close the game down for good was made a bit quicker than expected though. Did any of you guys play Paragon? Are you sad to see the game go, or was this the right decision?