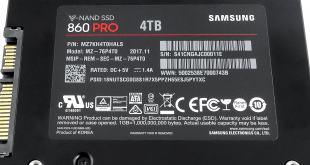 Launched at the same time as the EVO model, the Samsung SSD860 PRO, the successor the mighty 850 PRO, uses Samsung's 64-layer MLC V-NAND and has an endurance rating that eclipses the previous generation 850 PRO's life expectancy. 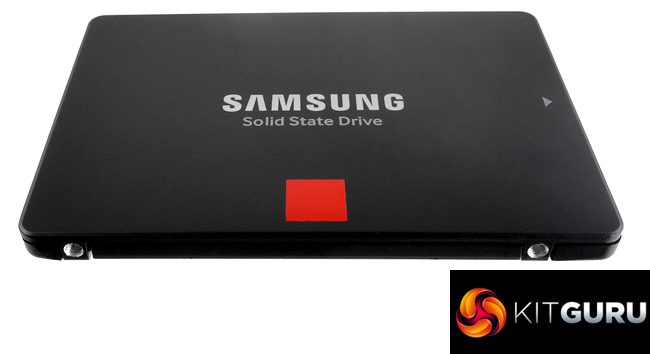 The SSD860 PRO uses Samsung’s latest fourth generation 64-layer MLC V-NAND along with a new controller, the MJX. Technical details on the new controller are pretty sketchy to say the least at the time of writing this review but the one thing that is clear is that it has a new memory controller as it supports LPDDR4 memory and Samsung also say it has improved Linux compatibility.

The most striking aspect of the 4TB SSD860 PRO is the rated endurance. At 4,800TB TBW it’s an 8 times improvement over the previous SSD850 PRO. To further add peace of mind Samsung stand behind the drive with a 5 year warranty, although that's half of what they backed the 850 PRO with.

Previous Tell us your mobile loves/hates for a chance to win a Next-Gen Amazon Echo!
Next Epic Games will be shutting down Paragon in April