ESO console beta invites sent out, game to have 15GB day one patch

The Elder Scrolls Online will be hitting consoles soon. Previous PC owners can still take advantage of the account transfer offer and while the game isn't due out until June, invites for the closed beta have been sent out to a limited number of people.

The beta will run from the 23rd of April until the 27th, which is quite short, especially for a game that is so big. Characters made during the beta period will not carry over to the final game, which is common with these things. Those who do have access are free to record, stream and share their gameplay. 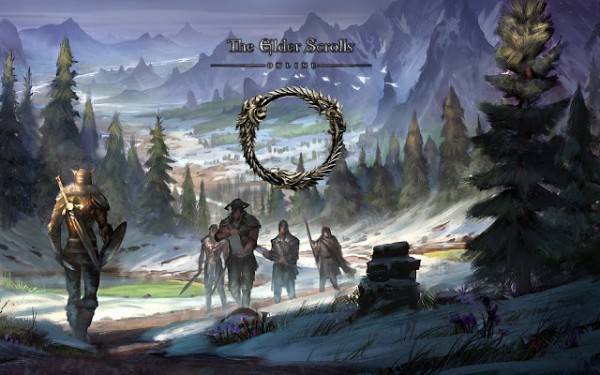 Now for those looking to try The Elder Scrolls Online on console, you may need to clear some hard drive space as it is going to be a massive 65GB install, which you will notice, is 15GB bigger than you can actually fit on to a standard blu ray disc.

As a result, those who purchase a physical copy will have to sit through a 15GB day one patch before they can play. This could increase depending on how many changes are made following the short beta testing period. The game officially launches on the 9th of June for the Xbox One and PS4. A subscription is no longer required to play so if you own the game on PC, you can currently play without paying any extra.

KitGuru Says: I'm really interested to see how The Elder Scrolls Online will play on a console. Traditionally, MMOs have been built for PCs but Zenimax has really taken their time with the console version. Could this game help MMOs break in to the console market? If they adopted a similar control system to Dragon Age Inquisition then I can see it going down quite well. 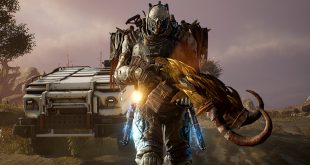