Fable Legends is on the way from Lionhead Studios and while a closed beta has been running on the Xbox One for a few weeks now, Windows 10 users will also have a chance to play the game before its final release this month. Unfortunately, it sounds like PC gamers are also going to have to deal with a closed beta for a little while as well, so if you want to play the game at all, you will need to sign up.

Senior Community Manager for Fable Legends, Chris Hohbein, made the announcement, saying: “Our Xbox One Closed Beta kicked off late last year, and so far our growing community of Beta Testers have not just helped test the game, they’ve also proven to be an invaluable source of feedback, insights and ideas. We really can’t wait to bring some Windows 10 PC gamers into our already thriving community.” 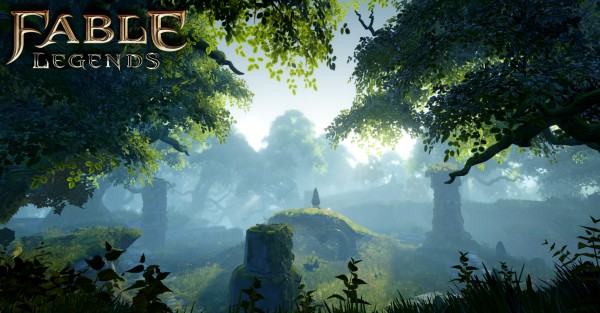 Fable Legends is going to be a free to play co-op game with different heroes to pick from. You can also choose to be the villain, which will give you a new perspective on the world and allow you to mess with the heroes as they try to make their way through the level.

The video above was debuted last week over at Gamescom, which shows some of the dev team talking about the game in a bit more detail. If you are still confused on what Fable Legends is supposed to be, then it is worth a watch. You can register for the Fable Legends beta, HERE.

KitGuru Says: Fable Legends actually looks like a pretty interesting game. The player-base should be fairly healthy as well, since PC players can join up, or go against those on the Xbox One.