Fallout 4 PC mods will also be playable on PS4 eventually

Earlier this week at E3, Bethesda’s Todd Howard appeared on Microsoft’s stage to announce that PC mods for Fallout 4 would be playable on the Xbox One. At the time it seemed like the PS4 has been completely cut out of the equation but it seems that is not the case as Sony’s console will have access to the Fallout 4 mod library eventually.

Now when mods for Fallout 4 on Xbox was first announced, there seemed to be some confusion and while this isn’t totally confirmed, here is how the system will probably work: At its own E3 conference, Bethesda announced its new platform, Bethesda.Net, which will be a place for modders to share their own content with other users and platforms. It is likely that the two consoles will be able to support mods found on Bethesda.Net and creations uploaded to it will be checked for compatibility. 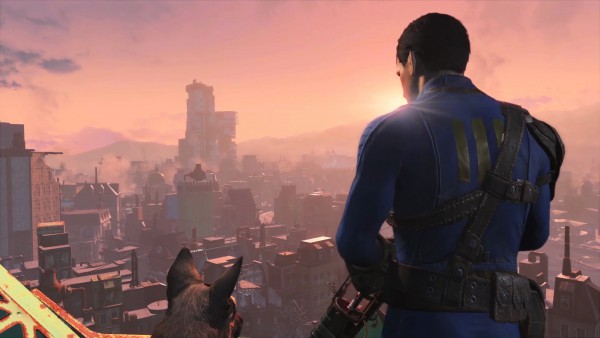 Obviously both consoles come with their limitations so there will be mods that neither can run. Right now we don’t know whether or not Bethesda.Net will be accepting more in-depth mods but even if there are restrictions in place for Bethesda’s own site, PC gamers will still have the Steam Workshop and the Nexus to turn to.

The new Doom title will also use Bethesda.Net for modded maps/levels, which will also be shared across the PC and consoles.

KitGuru Says: So there you have it, Bethesda is trying to turn mods cross-platform, which is a good thing as it may attract more to the modding scene. However, this doesn’t mean we’ll stop seeing more comprehensive mods on the PC, after all, we still have the Nexus and Steam Workshop.