February was already looking like a stacked month thanks to Metro Exodus, Crackdown 3 and Anthem. Ubisoft is joining the club this year, piling Far Cry New Dawn onto the list. The game comes out in just one month, so in order to prepare PC players, New Dawn's system requirements have been announced.

Ubisoft's efforts on PC have greatly improved over the last few years, although Assassin's Creed's CPU usage is a bit high for our liking. We don't know if Far Cry New Dawn will face similar issues, but we do know what hardware you'll need to run the game. The minimum requirements target 720p and low graphics details while the recommended targets 1080p/high. 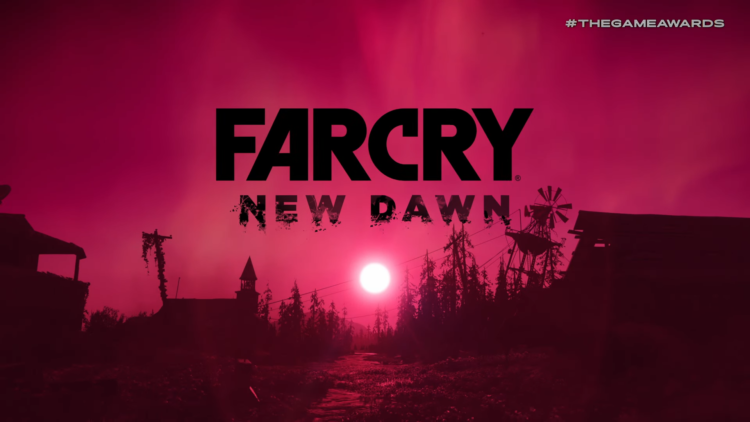 Far Cry New Dawn will take up 30GB of storage space. The game is in development at Ubisoft Montreal and will take players into a post-apocalyptic version of Far Cry 5. We don't know much about the story, but this appears to be a spin-off in a similar vein to Far Cry Primal.

KitGuru Says: I enjoyed Far Cry 5 but I think it might be a bit too soon for me to jump back in to the series for another round. Are any of you planning on picking up Far Cry New Dawn next month?