Final Fantasy 7 is finally getting a proper remake

Late last year at Sony’s PlayStation Experience event, Square Enix got on stage to announce that Final Fantasy 7 would be coming to the PS4, plain old Final Fantasy 7. The crowd was not impressed, which was probably quite embarrassing for the company but now it looks like Square Enix has learnt its lesson and is finally giving fans exactly what they have been asking for over the last few years- a proper Final Fantasy 7 HD remake.

Last night at Sony’s E3 press conference, it was announced that Final Fantasy 7 would be getting the remake treatment and that it would be coming ‘first to PlayStation 4’. Judging from the wording, we can assume that this is a timed exclusive and may end up on other platforms later on. 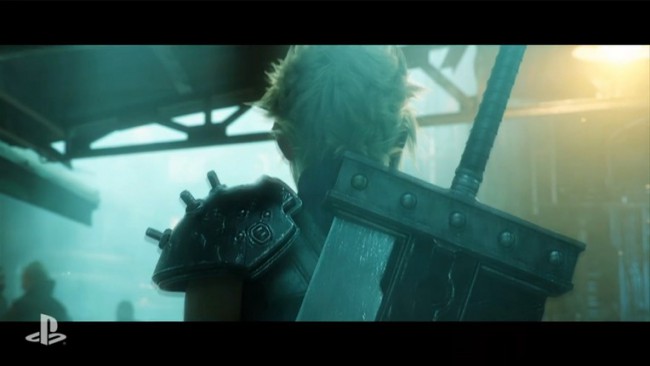 As you can see, the trailer is already looking pretty damn good so hopefully the final product will live up to expectations.

The game has some key developers on-board with Yoshinori Kitase signed on as producer, Kazushige Nojima as the ‘scenario designer’ and Tetsuya Nomura as the director for the project. There is currently no release date but it likely won’t be out until 2016.

KitGuru Says: I missed out on Final Fantasy 7 back in the day because I never got to own a PS1. I played a little of the Steam version and while I enjoyed what I played, it felt a little too dated to really get in to it. This remake could fix that problem right up, it will also bring a nice nostalgia trip for fans of the game and series as a whole.