Final Fantasy XV (formerly known as Final Fantasy VS XIII) has been sitting deep in the abyss of development hell for eight years. However, the game may finally see the light of day after all as a demo is tipped to release next year, sometime after Final Fantasy type-o HD launches for the Xbox One and PS4.

According to a recently deleted Game Informer article, the demo will feature some early sections of the game although progression will be altered to better suit the demo. Customers that buy Type-0 next year will receive a code to download the Final Fantasy XV demo, although we would expect that it would eventually become available to everyone. 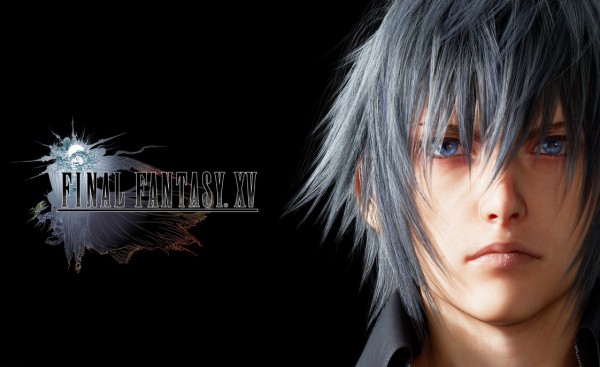 Final Fantasy Type-o HD is said to release on the 17th of March next year. However, there is no word on when the XV demo will release- it may not necessarily launch shortly after either. The recent Wolfenstein game is a good example as those who pre-ordered were promised access to the Doom beta, which won’t be launching any time soon.

At least Final Fantasy fans can finally see progress being made, maybe the game will release after all.

KitGuru Says: Final Fantasy XV has been in development for a really long time, much like Kingdom Hearts 3. How many of you guys are Final Fantasy fans? Have you been keeping an eye on this game throughout its long development history?

E3 2021 might be winding down, but there are still other gaming events coming up …