Home / Tech News / Featured Tech News / Final Fantasy XV PC will get a demo next week, Gordon Freeman will appear in the game

Final Fantasy XV PC will get a demo next week, Gordon Freeman will appear in the game

Final Fantasy XV is set to land on PC in March, complete with upgraded graphics and mod support. The previously released benchmarking tool gave us a brief look at what the game will look like, but we'll have an even better chance to see the game in action next week, when the Final Fantasy XV PC demo launches. Aside from that, the PC version of the game will also include a Gordon Freeman costume, so you can run around and pretend you're suddenly in some wild, anime version of Half-Life.

The Final Fantasy XV demo drops on the 26th of February and contains the first chapter of the game. To announce the demo, director Hajime Tabata, filmed a video of him wearing a headcrab on his head, teasing the addition of something Half-Life related in the game. 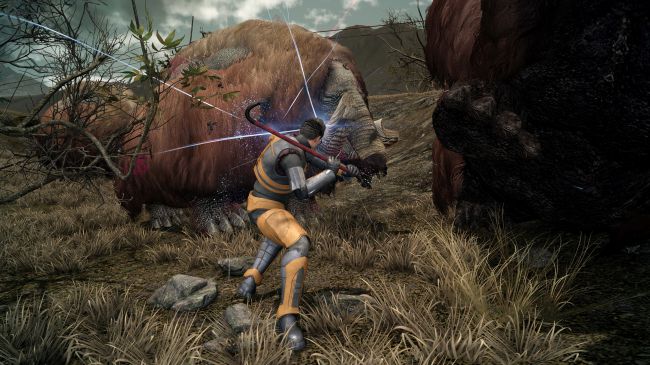 Essentially, if you buy Final Fantasy XV on Steam before the 1st of May 2018, you'll be able to claim the Half-Life pack, which will let you turn the game's main character, Noctis, into Gordon Freeman complete with a Crowbar. You'll also be able to use Gordan Freeman in the game's multiplayer expansion, ‘Comrades'.

Final Fantasy XV officially launches on PC on the 8th of March. You can see the game's minimum, recommended and 4K system requirements HERE.

KitGuru Says: Valve may have seemingly forgot about Gordon Freeman but clearly, the rest of the world has not. I probably won't be playing my way through the game dressed as Half-Life's famed scientist, but it is a fun easter egg nonetheless. Are any of you planning on picking up Final Fantasy XV next month?