Square Enix has been making good on its word to bring more Final Fantasy games to the PC over the last couple of years, so much so that there is even talk of PC players eventually getting the Final Fantasy VII remake as well as Final Fantasy XV. While those two games won't be coming for a while, this week, PC gamers can grab the Final Fantasy X/X-2 HD remaster, which was previously a PlayStation exclusive.

The HD Remaster comes with both Final Fantasy X and its direct sequel, X-2, with the Steam launch happening on the 12th of May, which is in just two days time. 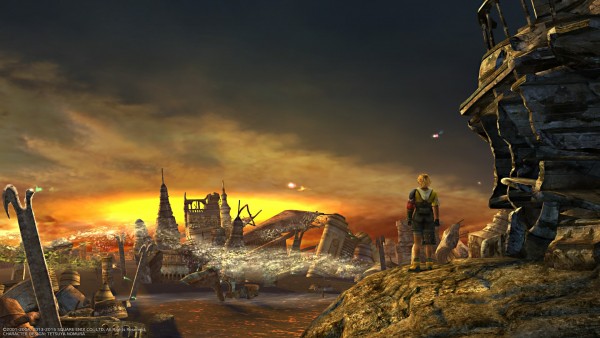 PC gamers can expect to encounter some extra features with this version of the game, including better visuals, remastered background music, an auto-save feature and five game boosters- which are essentially ‘cheat modes' allowing for high speed play and the removal of encounters amongst other tweaks.

Finally, here are the system requirements:

KitGuru Says: The Final Fantasy X HD remaster looked good even on the PS3 so it will be interesting to see how the PC version looks and plays. Are there any other Final Fantasy games you would like to see land on the PC?