Microsoft has caught a lot of criticism over the last few months stemming from its new Universal Windows Platform. While at first, many PC gamers were excited about the idea of more Xbox exclusive games heading to the PC, Microsoft's new platform was woefully lacking in necessary features and heavily locked down. However, the company is improving things and now, UWP can unlock frame rates and support variable refresh rates.

That means those that have G-Sync or Freesync monitors can enjoy smoother gameplay. On top of that, options to switch off V-sync will finally be implemented, meaning players can unlock their frame rates. 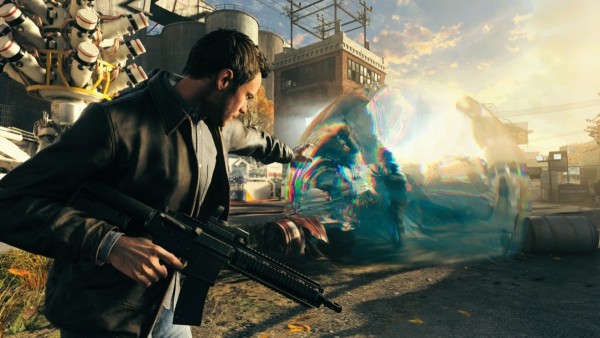 As Game Informer points out, this is currently only implemented on the development side of Universal Windows Platform applications. Developers would still need to test and patch it into games later on. Hopefully we will see games like Quantum Break and Gears of War: Ultimate Edition gain these additional features- along with any future Xbox games making their way to PC.

KitGuru Says: Microsoft still has a bunch of improvements it needs to make to bring the Universal Windows Platform up to par with the PC standard. However, it is good to see that the company is taking on feedback and making the necessary improvements.