Battlefield developer, DICE, has promised that the Final Stand expansion won’t be the last update or bit of new content we will see for Battlefield 4. Writing in a Battlelog blog post, the developer said that it will continue to support the game, which launched back in November 2013.

“With Battlefield 4 Final Stand released, we hope and believe that you will enjoy it together with the rest of the game for a long time. However, there is one thing we want to assure you: there is more content coming for Battlefield 4”. However, the developer didn’t go in to detail on the new content but promised to share more information soon. 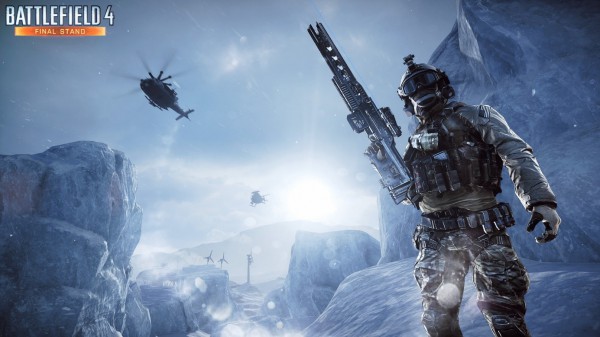 While we wait for DICE to figure out what it wants to do with Battlefield 4 next, the team will be collecting community feedback on classic Battlefield maps, suggesting that some re-touched classics may come to Battlefield 4.

KitGuru Says: It would be nice to see a classic map pack release for Battlefield 4, particularly now that the game is free of the issues that plagued its launch last year. What would you guys like to see DICE do next with Battlefield 4? Are there any old maps you would like to see return?