Home / Tech News / Featured Announcement / G2A speaks out on Gearbox demands, claims there is no wrongdoing on its part

G2A speaks out on Gearbox demands, claims there is no wrongdoing on its part

Last week, Gearbox gave G2A a bit of an ultimatum, it asked that the shady key marketplace commit to several changes in an effort to be a fairer place for both game developers and customers. If G2A did not respond, Gearbox would pull out of its Bulletstorm: Full Clip Edition partnership. G2A chose to remain silent on the topic last week and as a result, Gearbox has begun its ‘extraction process’. However, it seems that G2A has finally got around to issuing its own statement on the matter.

According to G2A, Gearbox’s demands were “based on both a lack of knowledge and a lack of desire to learn the other side of the story”. From there, the company went on to claim that people are out to get G2A and paint it as an “intermediary in selling illegally acquired keys”, something that G2A claims is a “depiction far removed from reality”. 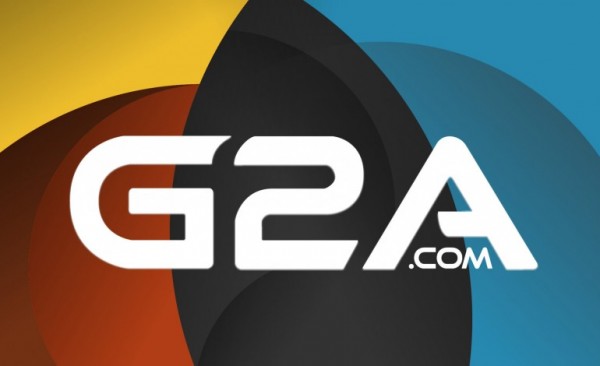 From there, in a statement given to Vice, G2A tried to tackle each of Gearbox’s demands. When it came to G2A Shield, the company claims no wrongdoing and won’t be making any changes to the service. When it came to Gearbox’s request for a free API for developers to access G2A’s database and flag fraudulent keys, G2A says that it already will take down stolen keys if the developer provides evidence. Alternatively, they can sign a contract with G2A via G2A Direct, which will give the developer access to the database. This essentially boils down to ‘you can have access, but only if you partner with us’.

Gearbox also asked that a system be put in place for ‘non-certified’ key sellers trying to sell massive amounts of keys. With a limit on the number of sales that can be made in a day, developers have a better chance of discovering stolen keys before they are sold on to customers. G2A’s answer isn’t posted in full but we are told that it boils down to ‘no, unless you sign a contract’.

Finally, Gearbox also requested that G2A ‘restructure its payment system’ in order to let users know that they could potentially be buying a fraudulent key. Gearbox also requested that there be no more hidden fees or obfuscated charges, which derives from complaints that G2A’s checkout system has unwittingly signed many customers up to a monthly G2A Shield subscription. G2A claims that “all fees and rates are clearly labeled”, essentially shrugging that criticism off entirely.

So there you have it. G2A won’t be making any changes because G2A doesn’t think it’s doing anything wrong. If a developer wants access to stop sellers from swiftly flipping stolen keys, then it will need to become a G2A partner.

KitGuru Says: The problem for many developers here is that by the time it obtains all of the evidence G2A needs to stop key sales, many of those keys will have already been sold. It takes minutes for a key to sell on G2A, whereas investigating, gathering evidence and waiting for responses can take hours if not days. Bullying developers into partnering up for protection isn’t really a satisfying solution for anyone.