Half-Life: Alyx has been out since March 2020 and you may have been wondering, what have the folks at Valve been up to since then? Well in the case of Gabe Newell, he's been a ‘COVID refugee' in New Zealand for the last few months and as a thank you to the country's hospitality, he is putting on a free concert.

New Zealand has been one of the safest countries in the midst of this pandemic, with 1,555 confirmed cases of Coronavirus and only 22 deaths. After shipping Half-Life: Alyx in March, Gabe Newell and a few of his friends went to New Zealand to celebrate. As he explained on an NZ morning TV show, via PCGamer, once the pandemic started, his group had to make a decision to leave within 24 hours or stay and wait things out- they opted to stay in the end and have been living over there ever since. 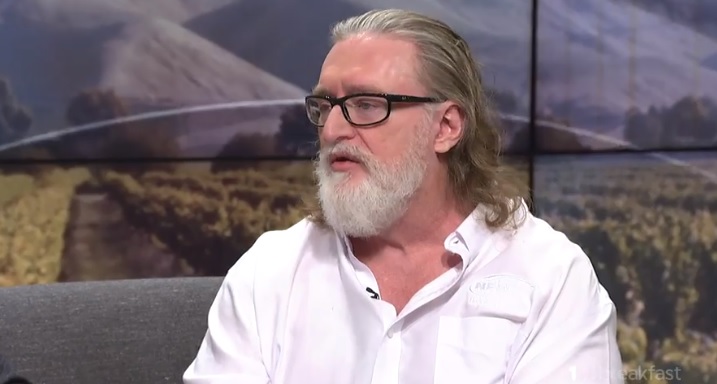 Of course, while NZ is very safe, Newell has had plenty of concern for his colleagues, friends and family back in the United States: “the hardest part by far is being worried about friends and family who aren't in New Zealand. When I talk to people back in Seattle it's a very strange time, it's very challenging. They're very isolated, they aren't able to go out and take advantage of the environment that New Zealand has created itself and visitors like us.”

To thank the people of New Zealand for their hospitality, a free concert will be held in mid August, with live music, VR demo stands and food trucks. People of all ages will be welcome during the day and then it will turn into an 18+ affair in the evening.

KitGuru Says: New Zealand has been one of, if not the safest country to be since the pandemic got underway, so it would seem that Newell and company made a wise decision to stick around for a few months. If any of you happen to be in the Auckland area, let us know if you plan on attending the concert in August!