Gabe Newell has been turned in to a Dota 2 character

Gabe Newell has been turned in to a Dota 2 character, thanks to a new skin that turns the game's shop keeper in to a heroic version of Gaben himself. The skin isn't available just yet but you can upvote it on the Steam workshop in order to get it put in the game. 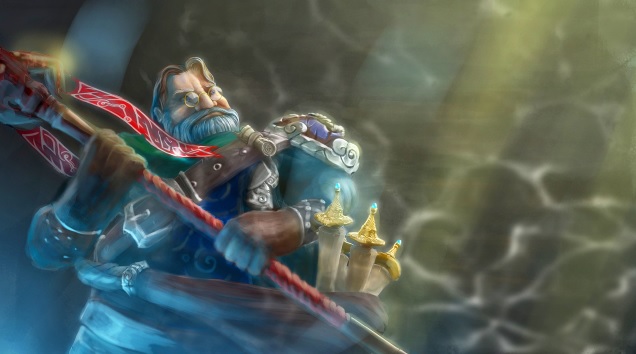 Gaben the shop keeper isn't available in Dota 2 just yet but if enough people vote for it on the community workshop, then Valve may well add it to the game.

You can view and vote for the Gabe Newell shop keeper skin, HERE.

KitGuru Says: This almost reminds me of the glorious PC master race mod for Civilization V. The skin is swiftly receiving votes to be added to the main game. What do you guys think of the skin?