Gears of War 4 gets its release date moved

It looks like development on Gears of War 4 is going well as the game will now be releasing slightly earlier than expected. During a live stream this week, Microsoft revealed that the Xbox One exclusive would now be launching in ‘Fall 2016', rather than the holiday season. 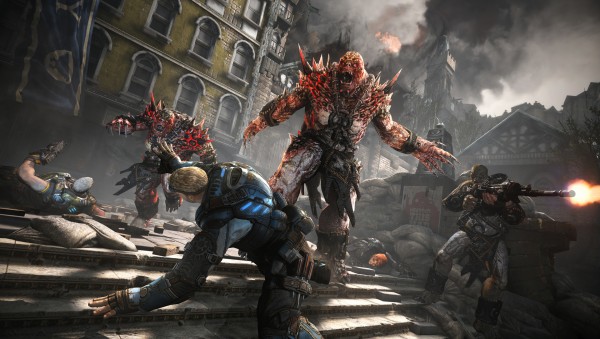 We will actually get our first look at Gears of War 4 in the Spring when the multiplayer beta launches, which those who own Gears of War: Ultimate Edition will have first dibs on.

At first, Gears of War 4 was thought to be a Xbox One exclusive and while that does seem true for the time being, Gears of War: Ultimate Edition is heading to the PC so it is possible that Microsoft is planning on bringing future games over as well.

KitGuru Says: I played a lot of Gears of War: Ultimate Edition last year so I'll be looking forward to Gears 4 later this year. However, I do hope that Microsoft will bring the franchise back to the PC following this sequel. Did any of you play a lot of Gears of War back in the day? Would you like to see Gears 4 come to PC or will you be playing on Xbox?