Ghost of Tsushima, Returnal and more heading to PC according to new leak

Recently, a GeForce Now database leak revealed a ton of upcoming games heading to the PC platform. While Nvidia stated that the list of games was ‘speculative', publishers like Ubisoft confirmed the leak's legitimacy through efforts to supress the leak. Now, a second leak has seemingly occurred, this time with release dates for various unannounced games. Interestingly, the list may have revealed the full slate of games Sony has planned for PC in the near future.

Sony began its PC game development journey in 2020 with the release of Horizon Zero Dawn, which was later followed up by Days Gone in 2021. Sony has also since confirmed that Uncharted 4, Uncharted: Lost Legacy and God of War (2018) will also be releasing on PC in early 2022. 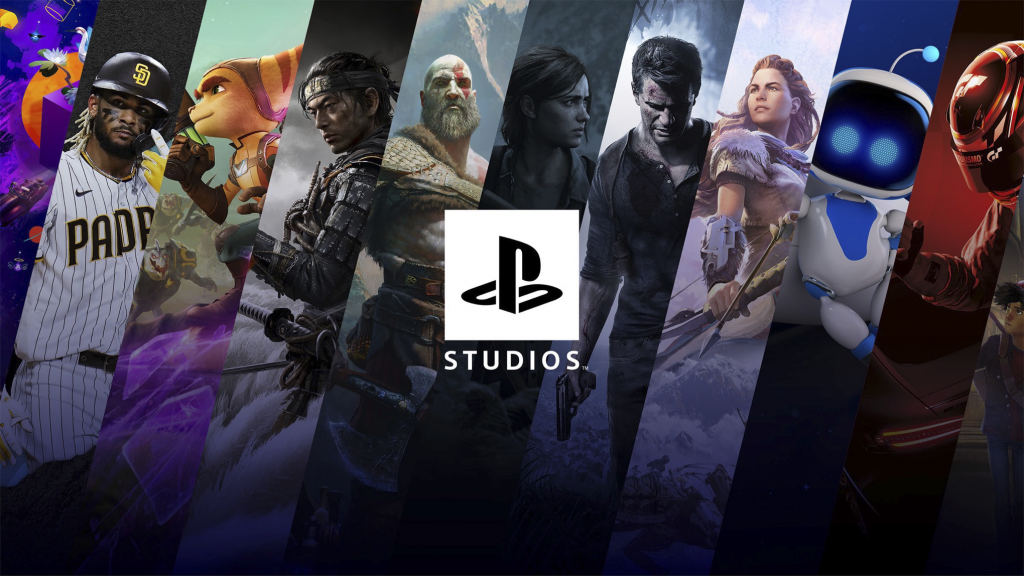 This new leak, via Cadreinth, also points to several more PlayStation 4 titles heading to PC, including Ghost of Tsushima and Rachet & Clank. Interestingly, a number of PS5 games are also listed in the leak, including Demon's Souls, Horizon Forbidden West, Sackboy: A Big Adventure and Returnal.

Recently, SteamDB has been updated with a number of hidden listings under the PlayStation PC publisher page, indicating more game announcements on the way. In particular, Sackboy: A Big Adventure already seems to have been confirmed for PC via SteamDB, but the rest of these titles have yet to be corroborated.

If this leak proves accurate, then some of Sony's biggest exclusive hits, like Spider-Man and The Last of Us will remain exclusive to PlayStation consoles for the foreseeable future.

KitGuru Says: Even if titles like Horizon Forbidden West and Returnal do end up coming to PC, we shouldn't expect those games for quite some time, as Sony has made it clear it still wants to prioritise PlayStation sales above all else. Still, it is exciting to see some early PS5 titles already being talked about for PC. What PlayStation exclusives would you like to see on PC in the next year?