Nvidia is updating the GeForce Now library once again this week. As revealed yesterday, this week's headlining game is none other than God of War, which you can now stream to almost any device through GeForce Now. Additionally, there are seven other titles hitting GFN this week.

God of War (2018) came to PCs earlier this year and is now streamable to almost any device through GeForce Now, just in time for the game's 4th anniversary. Later this year, the much anticipated sequel, God of War: Ragnarok, will be launching for PS5. 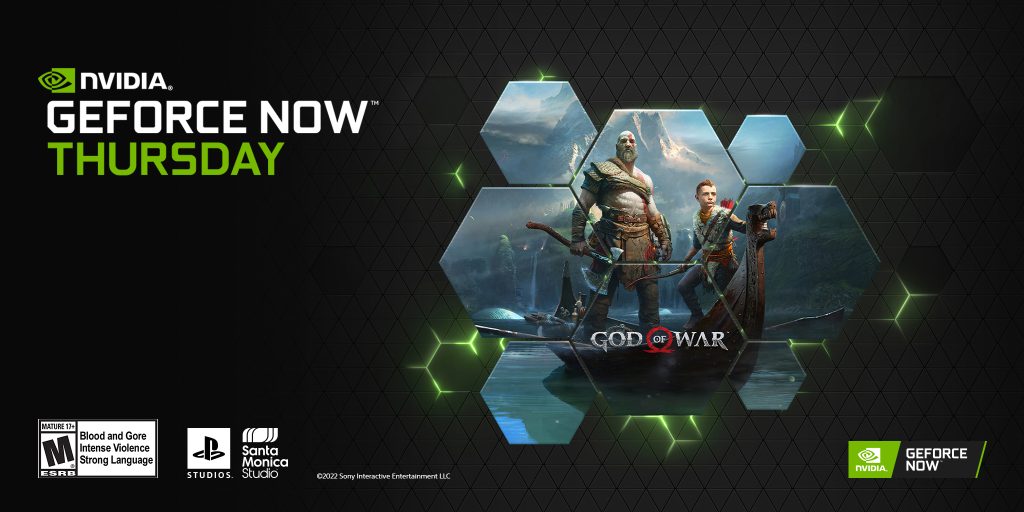 Aside from God of War, there are a few other titles hitting GeForce Now today, including:

There will be another batch of titles hitting GeForce Now next week too to wrap up the month.

KitGuru Says: GeForce Now has come a long way over the years and the library has been growing steadily. Do many of you ever use GeForce Now on either the free or paid tiers?