Sony Santa Monica, a studio mostly known for the God of War series has had to cut its work force down and cancel an unannounced project this week, despite moving in to a new office and attempting to expand just last month, Sony has confirmed.

“SCEA can confirm that we have completed a reduction in workforce at Santa Monica Studio. This is a result of a cycle of resource re-alignment against priority growth areas within SCE WWS. We do not take these decisions lightly. However, sometimes it is necessary to make changes to better serve the future projects of the studio. We have offered outplacement services and severance packages to ease transition for those impacted.” 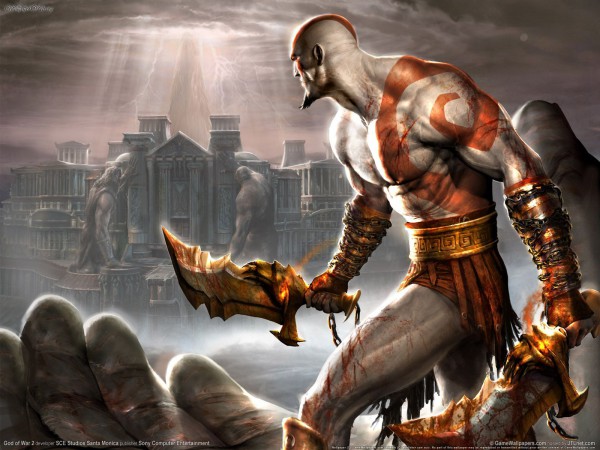 The developer's latest game, God of War: Ascension, underperformed significantly after releasing in March last year. Once DLC support for the game was finished, the game's Director, Todd Papy, left the studio- so it's safe to say that the company has had a bumpy ride over the last year or so. Right now the employees left at Sony's first party studio are helping to work on some upcoming PS4 titles such as The Order 1866.

KitGuru Says: It's always a shame when people lose their jobs, hopefully the former Sony employees find their way to new projects soon. I'm a little curious to know what the cancelled unannounced title was, do you guys have any guesses?