Since the rise and fall of Onlive, many other companies have tried to tackle video game cloud streaming. Nvidia’s GeForce Now service is probably the best option around at the moment, but Sony has PSNow in its pocket and Microsoft just recently bought PlayFab, a cloud gaming firm. Now, Google appears to be getting in on the action too. 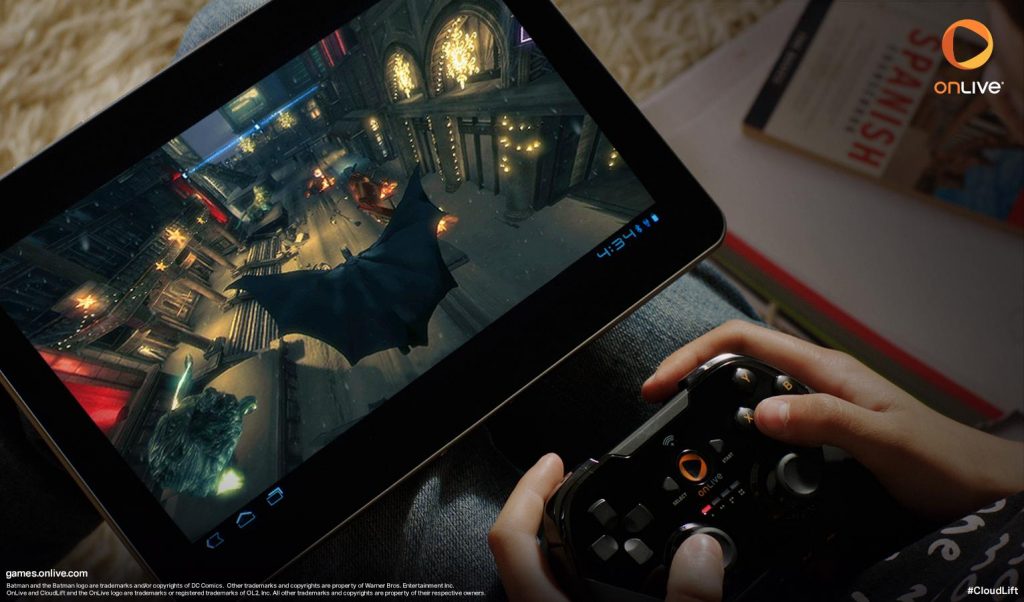 Google wants to get Yeti up and running in a way that will allow users to stream games straight to their Chromecast or Android TV box. We don’t know how much this service would cost, or which games would be available in the library, but from the sounds of things, this will be an Android focused endeavor, rather than direct competition to the console/PC gaming market.

Google has already had discussions with some game developers but currently, it is unclear whether or not the company has managed to secure any games for the service.

KitGuru Says: Onlive set the cloud gaming market off on the wrong foot but things have improved considerably since then. I’ve had some pretty good experiences with both PSNow and GeForce Now. If Google is targeting less demanding Android games for this service, then I can see it working fairly well. Still, nothing is official yet, this could just be another one of Google’s many experimental projects that don’t necessarily make it out to the public.