It has been almost eight years since Grand Theft Auto V released and it doesn’t look like the game is going to be usurped anytime soon. According to reports this week, Grand Theft Auto VI is still several years away.

Tom Henderson, an insider that recently rose to prominence after a string of Battlefield leaks, recently claimed that Grand Theft Auto VI is targeting a 2024-2025 release window. Other details include a modern-day Vice City map, which will expand over time through updates. 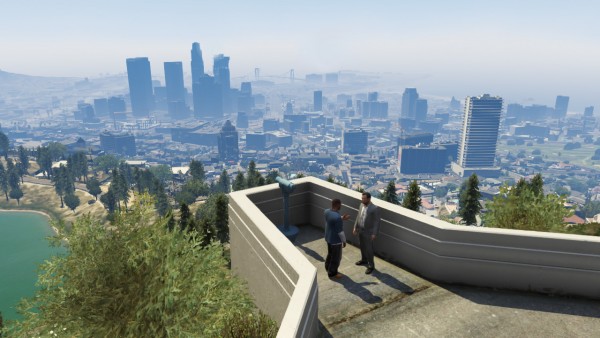 So far, Bloomberg’s Jason Schreier and VGC have corroborated these claims with their own sources. Given the lengthy development time allotted, some things could change or be cut.

If Grand Theft Auto VI is targeting 2024 or 2025, then it is unlikely that Rockstar will reveal any official information until then. The studio’s last game, Red Dead Redemption 2, released in 2018.