Grand Theft Auto V has been out for quite a while now but still there are plenty of people out there hoping that Rockstar will eventually release some single player DLC. Recently, rumours surrounding new single player story content began making the rounds but unfortunately, it looks like the actor for Michael de Santa has nothing to do with it for now. 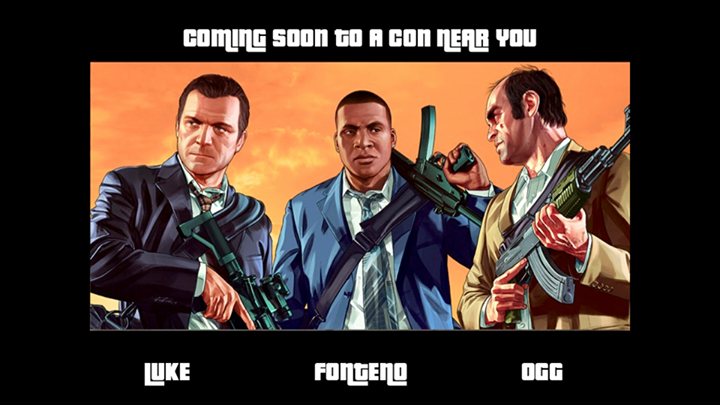 “EVERYBODY wants single player DLC…I know NOTHING about that. Don't know when it's gonna happen or even IF it's gonna happen. But I do know the boyz are gonna try to get out to some conventions this year so we can finally meet so many of our fans that we have been unable to meet in the past.”

This followed on from an announcement post that all three actors that took on the roles of Michael, Trevor and Franklin will be attending conventions this year to meet fans.

KitGuru Says: I really enjoyed GTA V's single player story this time around but unfortunately, it seems that Rockstar has been putting all of its resources into GTA Online. Would any of you like to see Michael, Trevor and Franklin return in new single player DLC for GTA V?