The highly anticipated Xbox One, PS4 and PC port of Grand Theft Auto V will require 50GB of hard drive space to install, according to an early Playstation Network listing. Apparently, the game will also feature support for the Playstation Move.

The PSN listing for the digital version of the game was spotted by some members of the GTA Forums, showing off a 50GB file size, much like other titles coming out on the new consoles, including The Last of Us: Remastered and PS4 launch title, Killzone Shadowfall. Such a large file size won’t be a problem for PC owners but the new consoles both feature slow 5400 RPM 500GB drives, which could cause slow loading times. 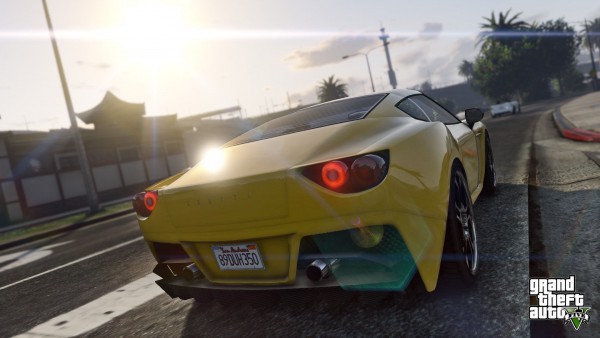 Another interesting tidbit found on the digital listing is that the game will feature support for the Playstation Move wireless motion controllers. Rockstar hasn’t mentioned motion control support yet in any official capacity but it looks like its in the game. It will be interesting to see if the Xbox One version will feature any form of Kinect support.

Grand Theft Auto V will release on the Xbox One and Playstation 4 this November. The PC version of the game has been delayed until January 2015.