H1Z1 is no more, latest patch introduces Z1 Battle Royale among other changes

Update (07/03/19): Back in September, Daybreak games announced that H1Z1 would be going through another branding change. This change has now occured as part of a major update for the Battle Royale title, which aims to bring back ‘the glory days’.

H1Z1 has been through plenty of changes over the years. The game was originally pitched as an open-world survival game like DayZ or Rust but eventually shifted all of its focus towards Battle Royale. The game finally left Early Access last year after axing the ‘Just Survive’ mode entirely. Now, H1Z1 is known just as ‘Z1 Battle Royale’.

The most recent patch for the game also implements a new user interface, a new mission system to give players optional objectives during a match, daily/weekly challenges, changes to the world/environment, as well as balance changes to combat and vehicles. You can see the full patch notes, HERE.

Original Story (24/09/18): Back when H1Z1 first launched on Steam Early Access, it was pitched as an open-world survival game with zombies spread across the map. This brought the game its initial success but over time, the focus shifted to Battle Royale and H1Z1 was split into two games. Daybreak Studios has already announced plans to shut down H1Z1 Just Survive but it looks like a much bigger rebranding effort is also on the way.

By the time H1Z1 exited Early Access on Steam, the focus was purely placed on its Battle Royale mode, which licensed the same system PlayerUnknown developed for his original ARMA mod. Now, the focus on Battle Royale is being solidified even further, with H1Z1 set to be rebranded as ‘Z1 Battle Royale’. 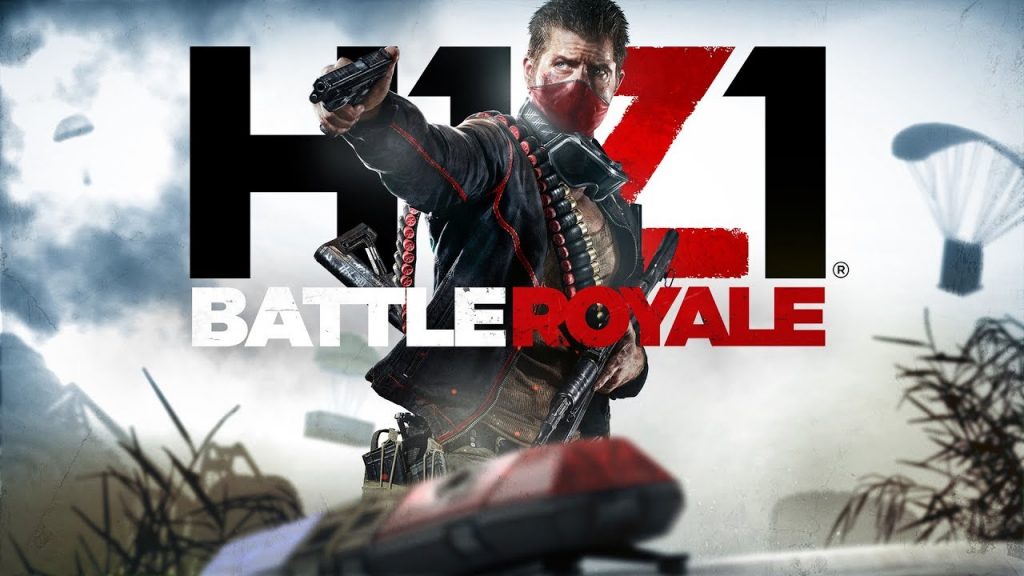 The game is now in the hands of a “newly re-formed dev team”, which is hoping to reinvigorate the game’s place in the Battle Royale market. Part of that effort includes changing the name to Z1 Battle Royale and readjusting the matchmaking system.

There is no exact date for this transition just yet. However, the matchmaking system has already been tweaked, allowing matches to be played with fewer than 100 players. That part is key, as H1Z1’s popularity has shrunk significantly over the last year.

KitGuru Says: H1Z1 has gone through so many changes over the years. A rebranding effort may help get a few new players in, especially now that the game is free to play. However, I wouldn’t be surprised if it never returned to its glory days. Do any of you still play H1Z1? How do you feel about the newly announced plans?

Previous Valve removes controversial visual novel from Steam
Next BioWare is set to fix Anthem on PS4, as Xbox One users also claim to be affected