Well before the game's release, Valve promised to release modding tools and add Steam Workshop support for Half-Life: Alyx. Those tools were being polished up shortly after the game shipped and over the weekend, they were officially released.

The Half-Life: Alyx Workshop tools package includes a number of useful pieces of software. A new version of Hammer is present, so you can make Source 2 maps, there are editing tools for models, materials, particles, animations and something could the ‘Subrect Editor', which is used for creating smart texture sheets. 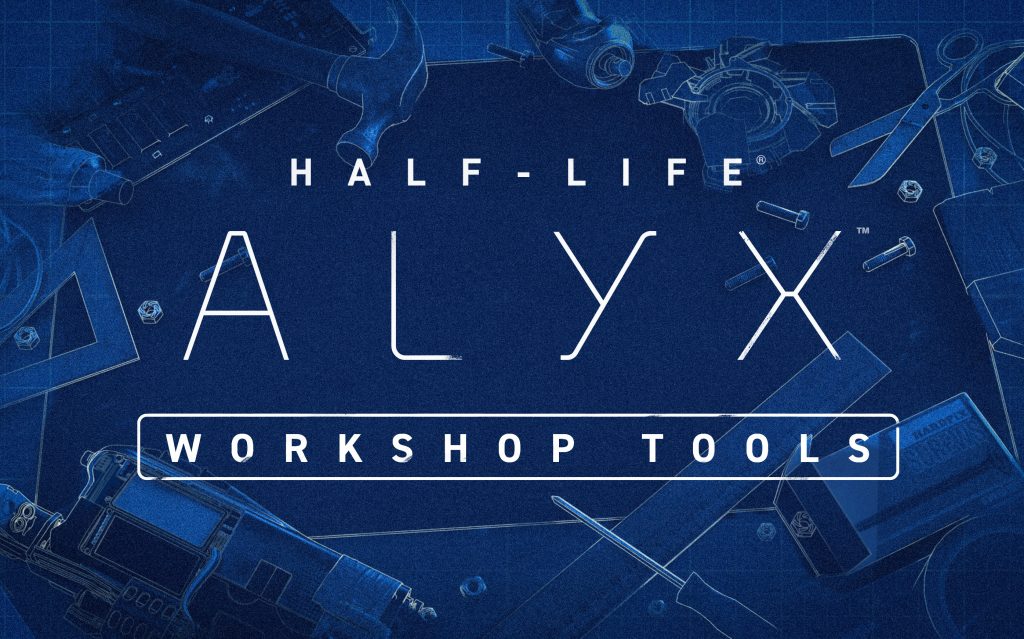 Finally, there is also a new version of Source Filmmaker, so we should see some great videos in the months and years to come.

The tools are in beta at the moment, so Valve will be pushing out updates over time. Valve has also included some sample maps, which are used to demonstrate the design methodology used in Alyx. Modders can use that knowledge to improve on areas or create entirely new content for Half-Life: Alyx.

KitGuru Says: Half-Life: Alyx is the best VR game I have played to date, so I'll be looking forward to checking out mods later down the line. Hopefully we'll start to see some interesting projects sprout up in the weeks to come.