Halo 5 multiplayer will have micro-transactions

Now for the disappointing news of the day, Microsoft’s biggest exclusive title of the year, Halo 5: Guardians, will have micro-transactions thrown in to the multiplayer portion of the game, apparently as a “matter of convenience”. As you would imagine, this has become a pretty big talking point right now for Halo players.

In Halo 5, there is a new Requisition System, or REQ for short. REQ points can be earned while playing either the Warzone or Arena game modes in multiplayer and then used to get weapons, armours, skins, new assassination missions among other things. The controversy stems from the fact that you can buy these REQ points instead of earning them and then unlock new weapons and armour in the game. 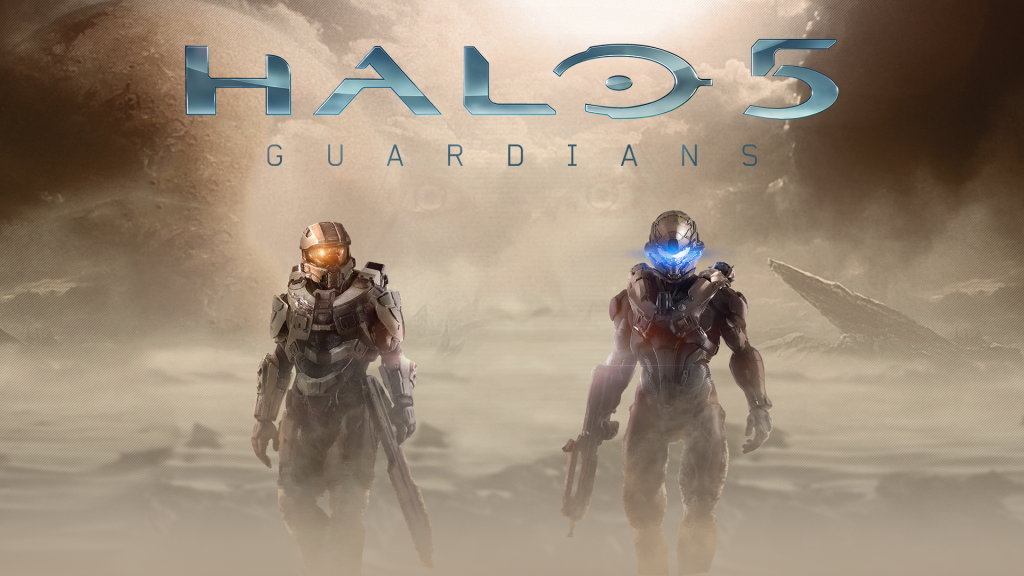 Microsoft won’t be keeping all of the proceeds for itself, a portion of it will be placed in the prize pool for the Halo Championship Series tournament. According to 343 Industries, all of the weapons in the game are well-balanced, so the fact that you can buy REQ points for new weapons shouldn’t turn in to a pay to win mechanic. However, that hasn’t done much to calm fan concerns.

343 Industries’ own Josh Holmes posted on Halo Waypoint to try to address concerns surrounding the REQ system, saying: “While players will earn REQ Packs across both Arena and Warzone, only cosmetic items can be used in our Arena experience. This is to ensure that all players start with the same weapons and abilities as part of our vision for the balanced, competitive play in Arena multiplayer.”

In Arena, only cosmetic items can be used from the REQ store. However, paid for weapons can be used in Warzone, which is a player versus player versus AI game mode taking place on larger maps. Currently we don’t know to what degree it will affect gameplay, if it all but still, micro-transactions in a triple A title is bound to leave many gamers feeling pretty annoyed.

You can read the full explanation from 343 Industries on Halo Waypoint, HERE.

KitGuru Says: Most gamers are pretty against the idea of having micro-transactions in a full priced game, especially in multiplayer games. The fact that Microsoft would even allow this to happen raises some eyebrows, especially after everything that happened with The Master Chief Collection. How do you guys feel about Halo 5 getting micro-transactions? It is limited to two game modes but it is still definitely a questionable move.