Over the last month, we've been hearing about how much progress developers are making on bringing Halo: Combat Evolved to The Master Chief Collection on PC. Now, the first public beta test is live, with players receiving invites to test out the remaster for the first time on PC.

Halo CE: Anniversary originally arrived on the Xbox 360 all the way back in 2011, so it isn't as impressive of a remaster compared to Halo 2: Anniversary. However, as someone who has briefly played the current Insider PC build, I must say that I was more impressed with the visuals than I expected to be. 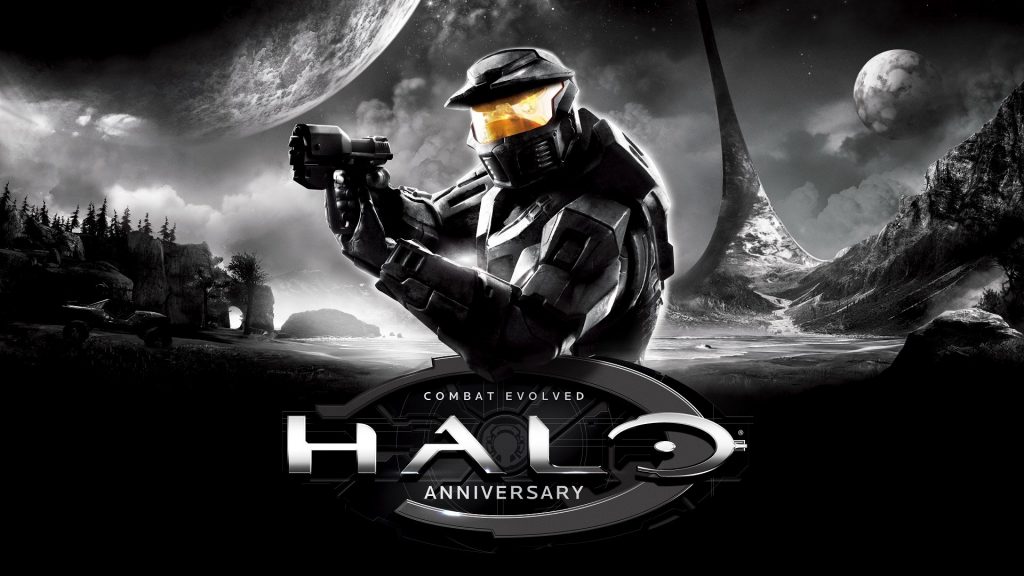 The Halo CE: Anniversary test flight currently going on includes access to multiplayer matchmaking, four campaign missions and some of the spartan customisation options that will be expanded on for the final release.

We don't have a release window just yet for the final PC build but we can expect some more test flights to commence in the weeks to come, with a release hopefully landing before E3 in June. After that, attention will turn to Halo 2, Halo 3, Halo 3 ODST and Halo 4, all of which are planned to arrive on PC before the launch of Halo Infinite towards the end of this year.

KitGuru Says: I'll be playing more of the test version on PC over the weekend to get a good feel for it. Were any of you invited to the latest test flight for Halo on PC? What are your impressions so far?