Back in March following the announcement of Halo: The Master Chief Collection for PC, there was a lot of optimism surrounding a swift release. Halo Reach, the first game in the collection to land on PC, was due to have its first public testing in April, but development roadblocks got in the way. There was some hope that it would instead arrive in May but now, we are told that the first public tests won't happen before E3.

Giving fans an update on the situation, 343 Industries community director, Brian ‘Ske7ch' Jarrard explained that “the team has made a lot of progress on a number of areas but everything is just taking time (in some cases longer than initially anticipated)”. 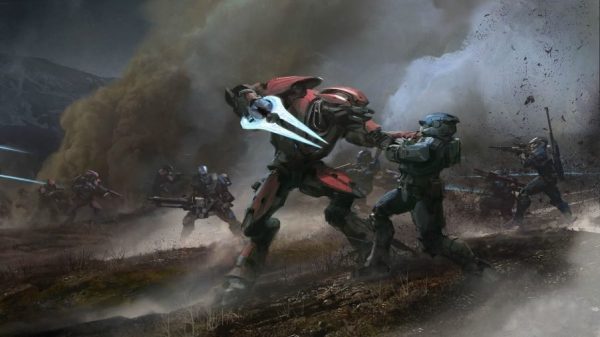 At this point, Jarrard says that “it doesn't look like public flighting will begin prior to E3”. So with that in mind, expect news to be quiet for a few weeks. Microsoft will be holding its own E3 press conference on the 11th of June, so we might hear more then.

At this point, it seems clear that Halo: MCC for PC was announced a bit too early, although the various leaks may have forced some hands. Hopefully after E3, we'll start to get a better idea of when we can expect each game to release.

KitGuru Says: While it is disappointing that things are taking longer than expected, we are still getting Halo back on PC after more than a decade of waiting. E3 is just around the corner and we'll hopefully have a more positive update then.