Halo: Reach is getting its biggest PC beta test to date soon

Microsoft is still working away on bringing The Master Chief Collection to PC, starting with Halo Reach. So far this year, there have been three flight tests for Halo Insiders, one focusing on the first campaign mission, one for Firefight and another for multiplayer matchmaking. Now in the next few weeks, Halo Reach will have its biggest PC test to date, with players getting access to much more content for a longer period of time.

This week in an update on the Halo Waypoint forums, 343 Industries said that the team is “moving very rapidly” in preparation for the next Halo Reach flight. The build is currently being tested internally to catch any major issues. Assuming all goes well, the flight will be finalised and pushed out as quickly as possible. With that in mind, those who have opted in to the Halo Insider program for PC testing should keep an eye on their emails over the next couple of weeks for invites. 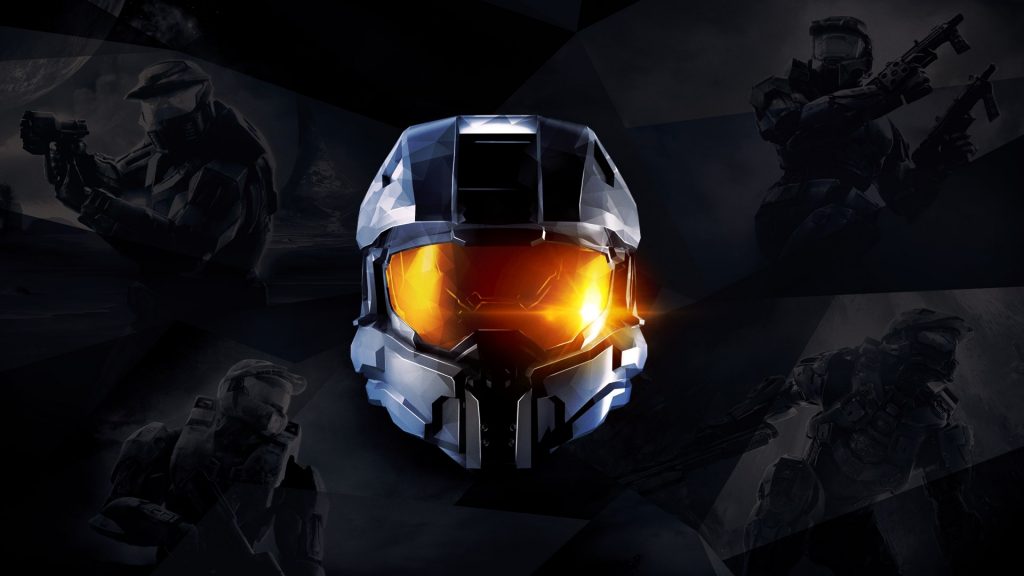 This will be the biggest flight test in terms of scope and should last a full week, although some content may only be available on specific days. The current plan is to include the ‘Noble Actual' and ‘Winter Contingency' campaign missions, in addition to a wide range of multiplayer maps and modes.

For Firefight, there will be standard Firefight and ‘grab bag' Firefight available on the Beachhead, Corvette and Holdout maps. Then for multiplayer matchmaking, players should have access to the following modes and maps:

Some details still need to be finalised, so we don't have a specific date but we will hopefully hear more next week when the next Halo Waypoint update goes out.

KitGuru Says: The Master Chief Collection is taking a bit longer to land on PC than we initially expected but progress is being made. Hopefully the scope of content available in this next PC beta is a sign that we are nearing the final months before release.