Halo: The Master Chief Collection is getting upgraded to take advantage of the Xbox Series S and Xbox Series X. While many expected this to happen, Microsoft had not told us what to expect, until today.

The next-gen Master Chief Collection patch is coming on November 17th, one week after the Xbox Series X and Series S officially launch. After the patch, players will get to play the campaign and multiplayer modes at up to 120 frames per second. 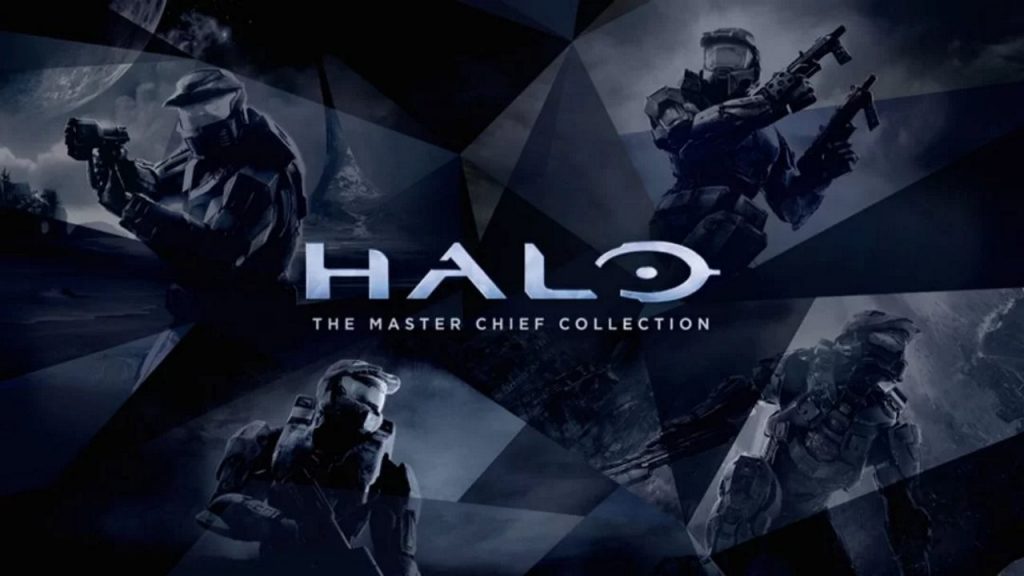 To be specific, the wording is ‘up to 120 FPS' and ‘up to 4K resolution', so we don't know how often you'll be able to get both of those things at the same time. However, if we look at The Master Chief Collection on PC, we can surmise that the Xbox Series X should be able to do 4K resolution and a very high frame rate with its 12 TFLOP SoC.

Performance on the Xbox Series S is a little trickier to guess but with the console and patch less than one month away, we won't have long to find out. Aside from resolution and frame rate, this patch will also bring split-screen improvements, so couch co-op players should a nice performance and visual boost.

KitGuru Says:  Halo: The Master Chief Collection will be part of Smart Delivery, so if you own it, or have Game Pass, then the patch will automatically download and apply when you upgrade to a next-gen Xbox.