Last month, an independent developer discovered a way to get Google Stadia working on iOS devices. The workaround was achieved by using a custom web browser and shipping that on the App Store. It took a while, but Apple has seemingly caught on.

Stadium is a full screen browser on iOS that uses Chromium and adds Bluetooth game controller support. From there, you can set the browser's home page to the Stadia website and instantly begin streaming as you would from the Chrome browser on a PC. 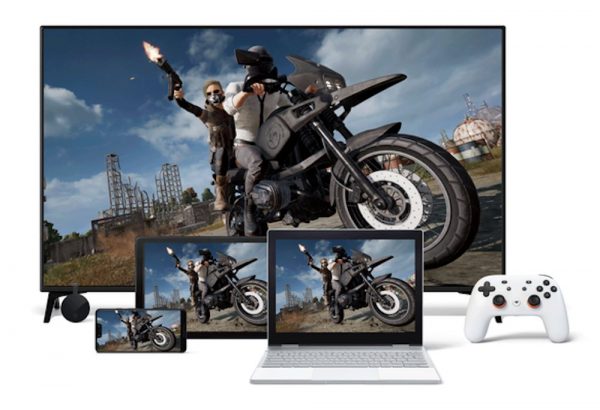 Zach, otherwise known as ‘zmknox', was the developer behind Stadium and tweeted out yesterday that his app is “being removed from the App Store”. When asked behind Apple's reason, he said: “I was “extending WebKit” by hooking it into the native GameController framework and thus Bluetooth controllers, which they didn’t like.”

Oddly, the app is still available to download for the time being, but expect it to disappear soon.

KitGuru Says: With both Amazon and Microsoft working on browser-based game streaming for iOS, Apple will feel the pressure to allow stuff like this soon enough. Perhaps Google will also follow suit with an official iOS solution.

Previous Halo: The Master Chief Collection gets 4K and 120FPS support on Xbox Series X/S
Next The US Department of Justice begins antitrust legal battle against Google