Home / Software & Gaming / Hawken is shutting down on PC

Hawken is shutting down on PC

Long before Titanfall hit the scene, Hawken was the go-to mech shooter on PC. The game originally launched back in 2012 in beta form before rolling out as a free to play game on Valve’s Steam service in 2014. Since then, the game has transitioned to consoles and the PC player base has waned over time, to the point where Reloaded Games is pulling the plug on Hawken’s PC servers.

In a post on the game’s Facebook page, Reloaded Games said that they would be shutting down the PC servers for Hawken. The game will also be officially delisted from Steam on the 2nd of January 2018. All DLC and purchasable content for the game will no longer be available starting from today. 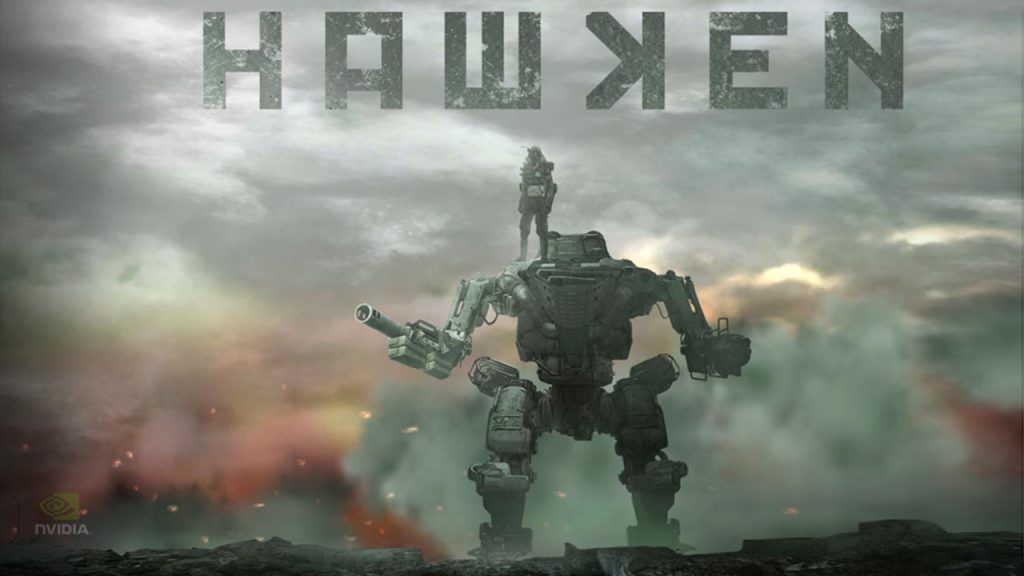 The Hawken team capped off their announcement by expressing their gratitude to the game’s “dedicated PC player base”, adding that the feedback and support over the years has been “invaluable” and will help shape the studio’s future plans.

KitGuru Says: I played Hawken back when it was still in beta, unfortunately it didn’t quite have the staying power for me to stick with it. Did any of you play Hawken, either back in beta or after its launch on Steam? What did you think of the game?