Here’s what you need to run Mafia III on PC

Mafia III is just a few weeks from release but before you jump in and start a war with the Italian Mob, you may want to check out the game’s PC system requirements, which developer Hangar 13 released this week. 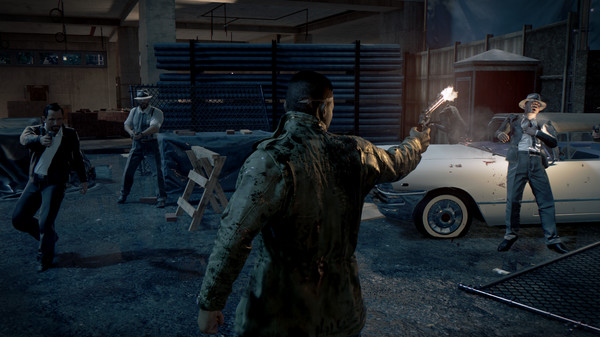 If you want to turn up the settings, the recommended system requirements include an Intel Core i7 3770 or and AMD FX-8350, 8GB of RAM and a Radeon R9 290X or Nvidia GTX 780, or interestingly enough, a GTX 1060, which has quite the performance advantage over the GTX 780.

Mafia III will see players take on the role of Lincoln Clay, who has returned from the Vietnam War to the city of New Bordeaux. Eventually, Clay joins a gang known as the Black Mob, only to find himself in the middle of a war with the Italian Mafia. The game launches on Steam on the 7th of October.

KitGuru Says: While I didn’t include Mafia III on my most anticipated games list for this year, I will probably check this out when it launches. Are any of you big fans of the Mafia games? Will you be picking up the new one?