It has been many years since Criterion moved on from the Burnout series. Since then, the franchise has been dormant, with the last entry coming in 2011 in the form of Burnout Crash. Now in 2018, it looks like Burnout might be making a comeback, with Burnout Paradise reportedly set for a HD re-release. 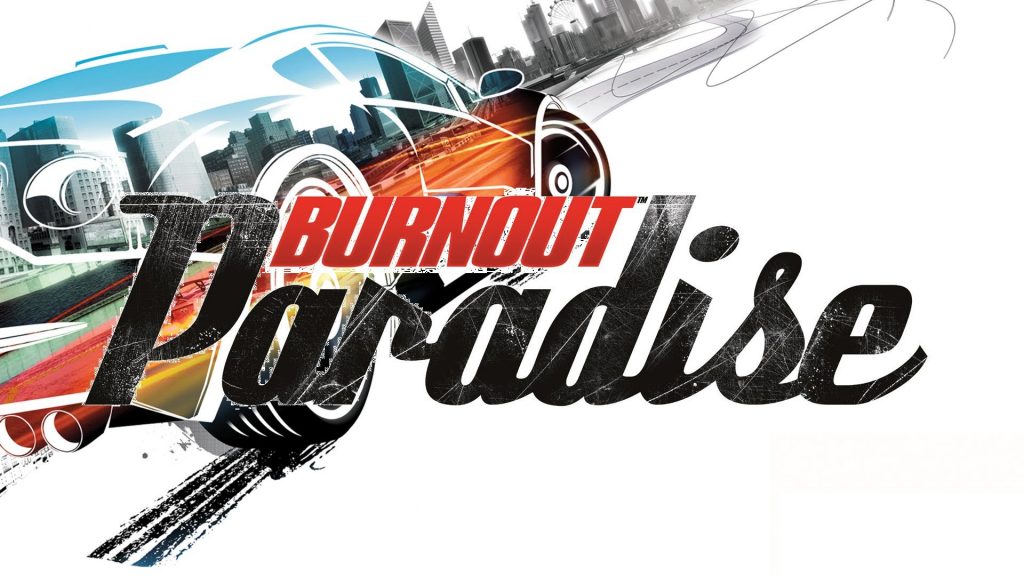 December's report indicated that the Burnout Paradise HD remaster would be arriving on the 1st of March, while yesterday's report indicated a 16th of March release date. So far, EA has not made an official announcement, but it looks like there could be one coming very soon.

KitGuru Says: I spent more time with Burnout 3 back in the day than I did Paradise. That said, I would love to see Burnout come back in some form, even if it is just a HD remaster. Did any of you guys play Burnout back in the day? Would you like to see the series brought back this year?