There have been many opportunities to slate Konami over the last couple of years following the publisher's fallout with Hideo Kojima. If you were hoping to push past that and approach Metal Gear Survive with an open mind, then I have bad news for you, because it seems that Konami's greed knows no bounds, as it will cost you $10 just to unlock a second save slot in the game.

Metal Gear Survive may have ended up being better than expected gameplay wise, but there is still plenty of microtransaction foolery going on. Konami is hoping to continuously make money on the game by selling SV coins, an in-game currency that is not earnable through gameplay. You start the game out with just one save slot, and to unlock another one, you'll need to spend 1000 SV coins. 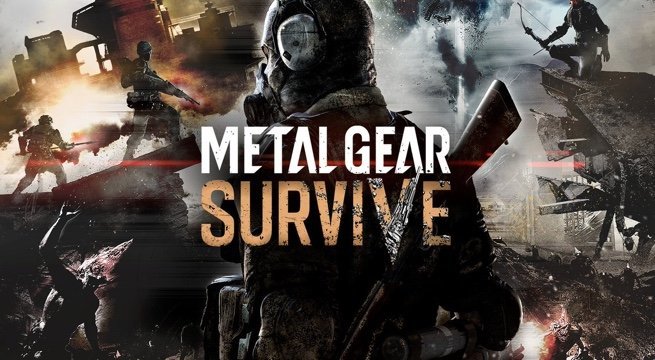 Here is a breakdown of how much SV coins cost:

So in short, it will cost you $9.99 just to get access to another save file. Alternatively, you could delete your first and only save if you want to start again, but that doesn't necessarily excuse the idea of charging for save slots in the first place.

Let's not forget that this isn't a free to play game either, it costs $40 in the US and £34.99 here in the UK. Oddly enough though, most of the Steam reviews on the game are currently positive, but if many more crazy microtransaction shenanigans come to light, then I imagine that will start to change.

KitGuru Says: The idea of charging for additional save slots in a game that you have to pay for seems insane to me. I haven't had a chance to spend much time in the game myself yet, but if the microtransactions end up being as bad as they seem based on this information, then I may just give it a miss. Have any of you played Metal Gear Survive yet?

Previous Win a STEAM game of your choice this weekend! (closed)
Next Is there a ‘perfect’ weight for a gaming mouse? KitGuru investigates