There has been a lot of discussion around Konami in recent months, with many sources claiming that the publisher is going to revive some beloved franchises. According to new reports this week, we're set for new Metal Gear, Castlevania and Silent Hill games.

Silent Hill has been at the centre of most of these leaks, but according to VGC's sources, Metal Gear and Castlevania are also getting some much needed attention. Apparently, a Metal Gear revival is being worked on by Virtuos, a studio primarily known for offering supporting development duties for Triple A games and remasters. The game involves Metal Gear Solid 3: Snake Eater somehow, but whether its a remake, a reimagining or a new entry set around the same time as that game still remains to be seen. 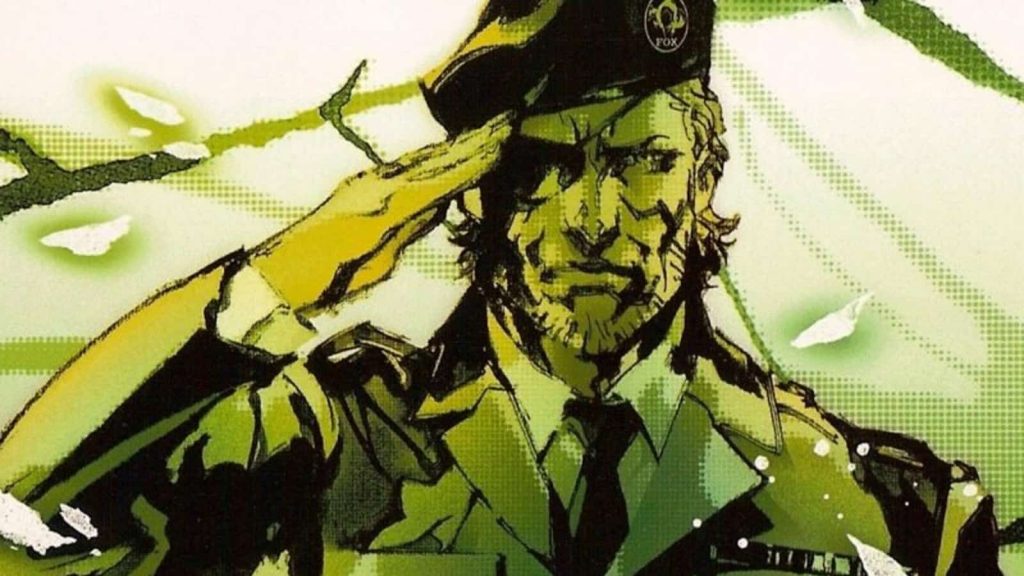 Metal Gear remasters will also be coming as part of Konami's push to bring the series back to the forefront.

Aside from Metal Gear, Konami has also apparently greenlit a “reimagining” of Castlevania, which is being worked on internally at Konami's Japan studio, with support from external studios. Lastly, there are also said to be ‘multiple' Silent Hill games in the works, with one of them being outsourced to a Japanese studio.

KitGuru Says: As exciting as these revivals could be, many of them are going ahead without the original creators involved, which is going to lead to plenty of scepticism.