We've been hearing for a while now that Konami wants to make a renewed push into games, with classic franchises like Silent Hill set to be revived. Castlevania appears to be on that list too, with formerly cancelled title, Castlevania: Grimoire of Souls, returning to the spotlight this week.

Castlevania: Grimoire of Souls was originally announced back in 2018 as a free to play mobile game, but it was later scrapped due to low player interest. Now, the game is resurfacing as part of the Apple Arcade library on iOS, giving fans a chance to play the classic-inspired 2D action platformer once again. 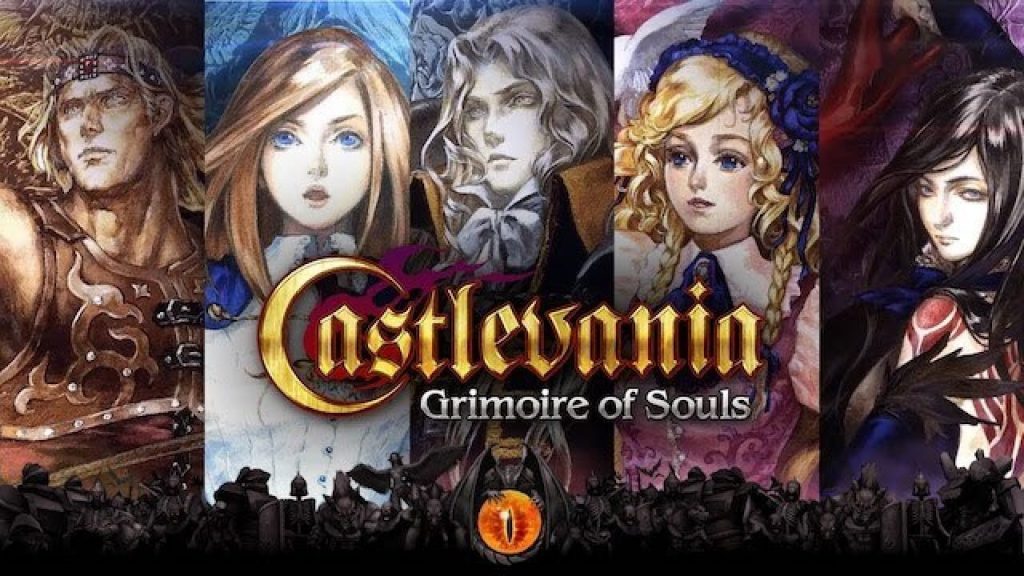 Castlevania: Grimoire of Souls features 60 stages and give playable characters, including the likes of Alucard, Simon Belmont, Maria Renard, Charlotte Aulin and Shanoa, all of which have featured in past Castlevania titles, as well as the hit animated series on Netflix.

This revival was overseen by creators Ayami Kojima and Michiru Yamane, both known for their work on Castlevania: Symphony of the Night, Aria of Sorrow and other titles in the series.

Castlevania: Grimoire of Souls is available on iOS devices, Mac and the Apple TV as of this week. There is no word on an Android release at this time.

KitGuru Says: Being part of Apple Arcade means that any previous microtransaction elements will have been removed, allowing players to focus on gameplay, rather than distracting F2P mobile systems like time gates and virtual currency.