League of Legends: Wild Rift is finally heading to new territories. Riot's mobile and console focused take on League of Legends is entering Open Beta in Europe next month.

Wild Rift was announced just over a year ago as a “redesigned 5v5 League of Legends MOBA” for consoles and mobile devices. In this version, matches are faster to complete and there is a new control system in place to make it friendly for touchscreens and gamepads. 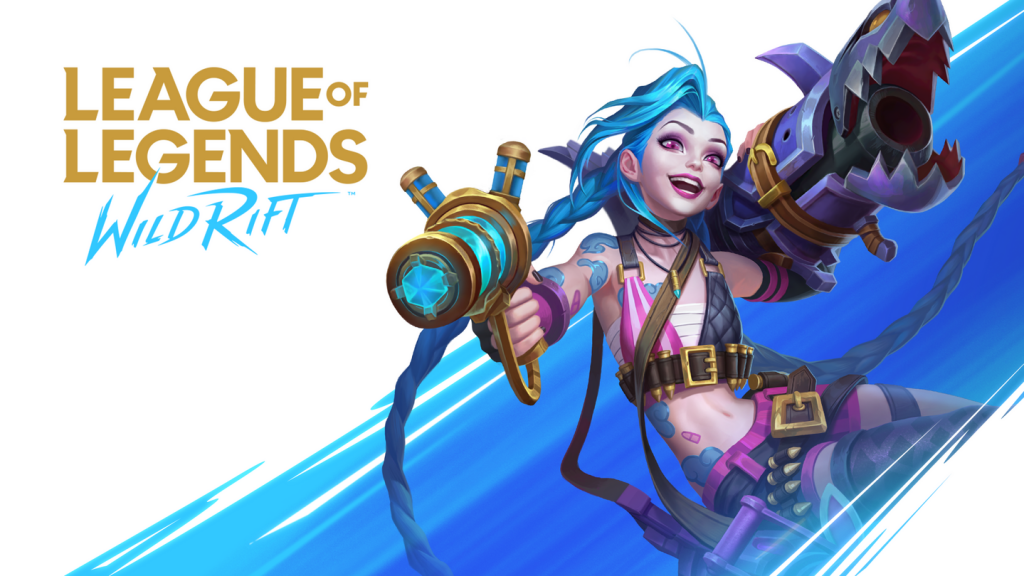 League of Legends: Wild Rift will enter open beta in different regions on different dates. On the 7th of December, those in Oceania, Taiwan and Vietnam will get access, then on the 10th of December, the beta expands to Europe, the Middle East & North Africa, Russia & CIS, and Turkey.

All players in those locations will have full access to the game on Android and iOS. Currently, Wild Rift is already in regional open beta in Japan, South Korea and Southeast Asia. In 2021, the game will also be made available in the Americas.

KitGuru Says: I'm looking forward to giving Wild Rift a try, particularly after enjoying some of Riot's other recent games like Runeterra and Valorant. Will any of you be giving this a go when the open beta arrives?

Previous Apple is reducing its App Store revenue cut for some developers
Next Win an AMD Ryzen processor and Seagate SSD/HDD bundle this month! (closed)