Mass Effect 1 and Uncharted animator speaks out on Andromeda criticism

Over the last week or so, Mass Effect Andromeda has received plenty of criticism for its animation quality. There are certainly parts of the game where characters aren't looking as good as they should and sure enough, these moments have all been compiled into highlight reels and spread around like wildfire. Since then though, Mass Effect 1 and Uncharted animator, Jonathan Cooper, has stepped in to explain how animation usually works in a huge RPG and where things may have gone wrong with Andromeda.

In a long series of posts on his Twitter page, Cooper explained that animating an RPG is a huge undertaking and often results in quality/quantity trade offs. With the frostbite engine, designers will often sequence together pre-created animations together in a tool that looks a lot like an audio editing suite. Given the huge amount of potential interactions in an RPG, conversations are often tiered based on the likelihood of a player actually encountering it. 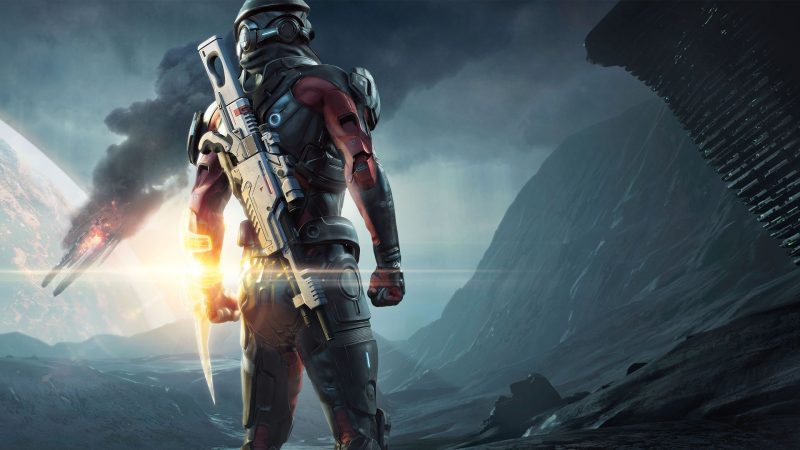 Conversations that are more likely to be triggered will get more attention. For the rest, ‘default' movements and animations will be placed in using an algorithm to fill in the blanks. This is a technique that The Witcher 3 used to great success.

However, with Andromeda, the ‘algorithm' being used seems to have a lower overall standard of quality, leading to some awkward moments with lots of lazy eye, lack of emotion or body language that does not fit the scene. Cooper speculates that the Andromeda team originally intended to hit every conversation by hand and tweak it to perfection but underestimated just how huge an undertaking that would be.

In short, the algorithm Andromeda is using to generate animations for each scene isn't necessarily picking the animations it should from the overall pool. However, since Cooper did not work on Andromeda himself, this is partially speculation, albeit informed by years of experience.

KitGuru Says: It is nice to see someone with so much experience dive in and explain how animation works in huge games like this. I'm no developer, so I don't know if the algorithm could be improved post-release to generate better results during conversations but it would be nice if that were the case.