Following on from the recent changes to Hearthstone pricing in the UK and rest of Europe, Blizzard has announced further changes. This time, World of Warcraft players are facing price increases, with all account services set to get more expensive on the 5th of April, with rises as high as 25 percent.

Blizzard did give a statement, but it is basically the exact same message given earlier this month when the new Hearthstone pricing was announced: “We carefully review the prices of our games and services in all currencies on a regular basis, and we occasionally need to make changes based on regional market conditions”. 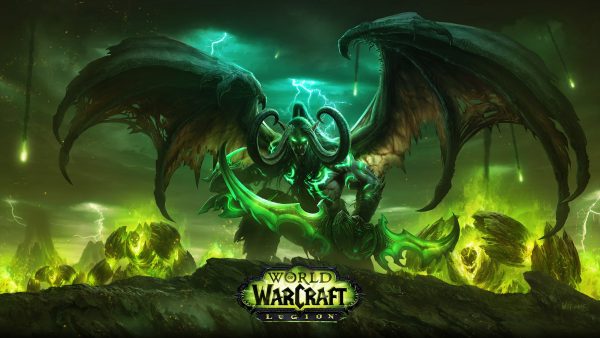 Here is the list of WoW services affected alongside their new prices in GBP and the Euro:

In the meantime, if any of you were planning on using these services soon, most of them are 25 percent off until the 4th of April, the day before the price hikes kick in. So now would be the time to buy if you want to save some money.

KitGuru Says: With Hearthstone and and WoW now getting price hikes, I imagine it’s only a matter of time before we see similar price rises come to other Blizzard games, like Overwatch. How do you guys feel about Blizzard’s latest round of price changes?