It looks like Ofcom has some new ideas in mind for UK-based internet providers as this week, the regulator put forward a new proposal under which ISPs would be required to give customers compensation for loss of connection, slow repairs and missed engineering appointments.

The proposal, which is bound to upset UK ISPs, would essentially force providers into offering a better service and timely repairs by hitting them where it hurts- the wallet. Ofcom’s current proposal calls for broadband issues to be fixed within two working days. If this is not achieved, then ISPs would need to pay the customer back £10 for each calendar day that the service is down. 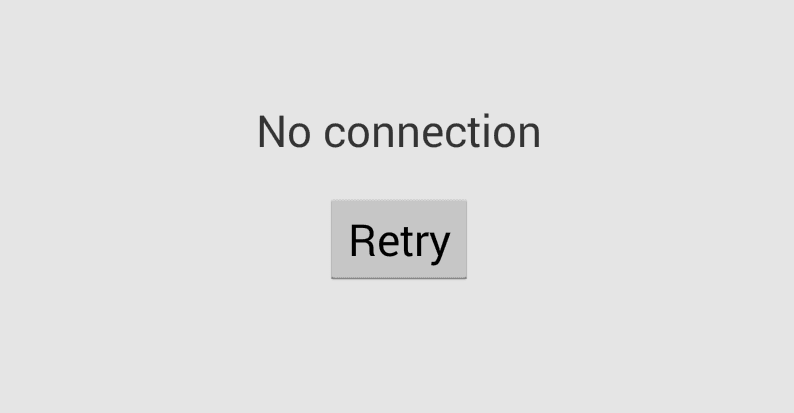 Ofcom is also proposing a £6 per day fine for late line installations for new customers. Finally, the biggest kicker is £30 to be paid back to the customer if an engineer misses an appointment or cancels with less than 24 hours notice.

Speaking about the new proposal, Lindsey Fussell, the consumer group director said: “We’re proposing new rules to force providers to pay money back to customers automatically, whenever repairs or installations don’t happen on time or when people wait for an engineer who doesn’t turn up”.

“When a customer’s landline or broadband goes wrong, it is frustrating enough without having to fight tooth and nail to get fair compensation from the provider”.

The main goal with this proposal would be to force ISPs to work harder to ensure a stable service and provide ample punishment when providers don’t meet customer needs within a timely manner. However, it is worth noting that this is just a proposal for now, so it could be a while before these rules come into play, if the proposal even gets that far.

In the meantime, Ofcom will be holding a consultation until early June, during which it will talk with ISPs. After this period, the proposal could possibly be amended.

KitGuru Says: UK ISPs will often take advantage of customers and don’t always provide the level of service they should. This is a growing problem these days as more people rely on having an internet connection for education, work and entertainment. If these new rules are put into place, ISPs will have to work harder to ensure a quality service, which can only be a good thing for the consumer.