Metal Gear Online is out of beta and live on PC

While Metal Gear Online has been available on the console versions of MGS: V since October last year, it has taken a while to make its way to PC. Earlier this month, the beta for the online game mode launched but today, developers appear to have finished testing and have progressed to the final release.

With Metal Gear Online now live, Konami wants to encourage PC users to at least try the game mode while it is still new. As a result, anyone who plays a match before the 26th of January will receive 3000 Gear Points, which is Metal Gear Online's in-game currency. 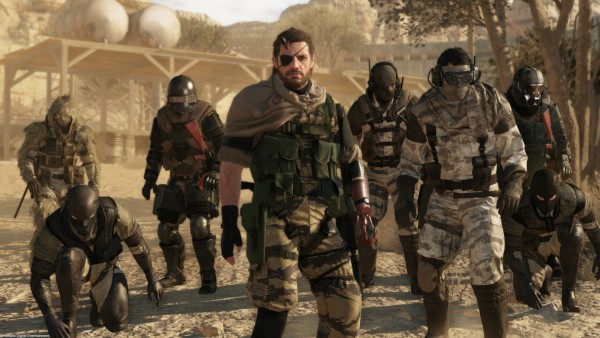 During the course of the beta test, PC players found a way to obtain Motherbase Coins without paying for them, causing Konami to suspend the beta while it fixed the problem.

Metal Gear Online is a third-person multiplayer spin-off of the base game. It allows players to set up Team Deathmatches, Capture missions, Bomb missions, races amongst other game modes.

Previous London to get £1.2 million investment for gaming festival
Next Apple to raise App prices in seven countries