Microsoft announces E3 2019 plans and teases what to expect

Microsoft came out swinging at E3 last year with a slew of studio acquisitions alongside announcements for Gears 5 and Halo Infinite. Almost a full year has passed since then, so it is time to look ahead towards the company's 2019 E3 plans. 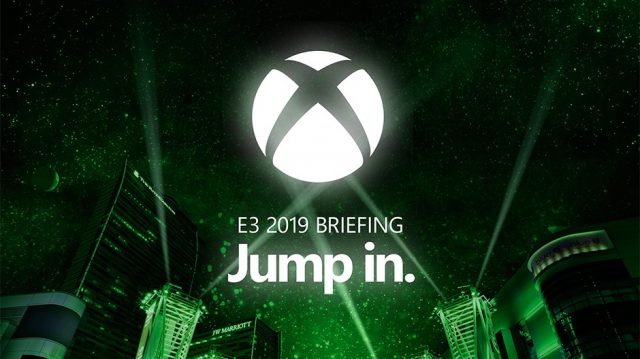 During Inside Xbox, Phil Spencer teased that several of its first-party studios will have games to show off. This will include Gears 5, which comes out this year. It will also The Outer Worlds, which is coming from Obsidian and will be published by Take-Two's Private Division label.

Outside of that, there is plenty to speculate on. We may see more of Halo Infinite, or perhaps hear more about release plans for the Master Chief Collection on PC. The rumoured Playground Games RPG might finally surface, or Ninja Theory might have a new game ready to go. Beyond that, we are expecting news on Project xCloud and the next-gen Xbox- especially now that Sony has begun discussing the PS5 publicly.

Microsoft's E3 conference will be streaming across many platforms, so you will be able to catch it on YouTube, Twitch, Mixer, Facebook, Twitter etc. With Sony opting out of E3 this year, we'll be expecting a ton of third-party studio announcements from the usual major publishers to happen on Microsoft's stage.

KitGuru Says: I am expecting Gears of War 5 to take up some significant stage time this year. Beyond that, I really hope we hear more about the Master Chief Collection on PC. Is there anything in particular you would like to see during this year's Xbox conference?

Previous Intel drops out of 5G mobile modem market, will focus on other areas instead
Next Gearbox defends the Epic Games Store by stating that it is the best for Borderlands 3