Microsoft and Halo developer, 343 Industries, have announced Halo: Spartan Strike, a spiritual successor to Halo: Spartan Assault, which launched on Steam and Windows Phone last year. The game will cost $5.99 and will launch on the 12th of December.

Spartan Strike takes place during the same time as Halo 2, so it will be interesting to see how the spin-off ties in to the overall main story line. The original game, Halo: Spartan Assault, launched on Windows 8 last summer before coming to the Xbox One in December and the Xbox 360 at the start of 2014. Spartan Assault actually took place between Halo 3 and Halo 4. 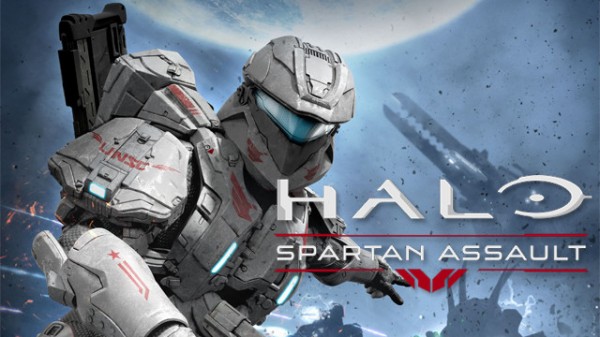 Spartan Strike will play the same as the original game, being a top down shooter, it’s very arcade like and works fairly well. However, it isn’t anything like the main games in the series and it doesn’t look like PC gamers will get their hands on the main series any time soon.

KitGuru Says: Did any of you guys play Halo: Spartan Assault? Did you enjoy it? Spartan Strike is designed to be pretty much the same. However, it would be nice to have a PC port of the Master Chief Collection at some point to complete the series.