Ever since Microsoft bought Minecraft for $2.5 billion we have wondered what the company planned on doing with it and now, part of its plan has been revealed. Today, Microsoft announced Minecraft Education Edition, a subscription-based version of the game intended for schools.

The education edition will launch this Summer ahead of the new school year and accounts will have an annual subscription of $5. 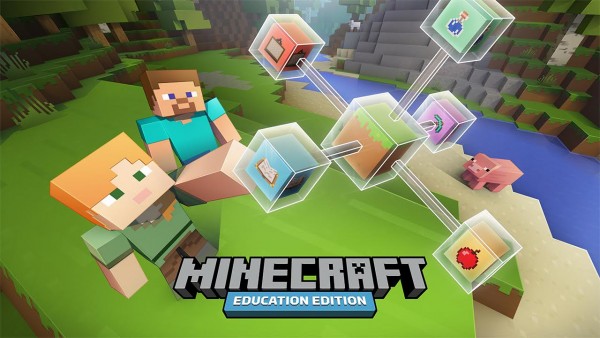 Back when Microsoft first announced that it was buying Minecraft, one of its key focusses was education, something that has been explored with the game in the past. Some schools do use Minecraft as an educational tool already and some mods have been released to try and push that as well.

One mod, in particular, was called MinecraftEdu, which was also bought by Microsoft and will now be replaced by this education edition. Those who has a MinecraftEdu account will get their first year of Minecraft: Education Edition for free. The new version of the game is mostly the same but includes a better mapping, an in-game camera, some extra tools and a scrap book. Teachers are also able to limit various settings in the game.

KitGuru Says: It will be interesting to see how many schools adopt Minecraft: Education Edition as a teaching tool.