Microsoft may have downplayed recent rumours about the return of Fable and Perfect Dark but evidence elsewhere continues to stack up. The latest discovery is Microsoft very recently renewed the trademark for the Fable IP, coinciding with rumours that Playground Games is working on a reboot.

The rumour that Playground Games is working on Fable has been around for years, having originally been reported by Eurogamer in 2018. Many of the job postings for the studio's second team have also referenced an open-world action RPG. More recently, fans have been anticipating a reveal for this game at Microsoft's July event, which will apparently be happening in three weeks time. 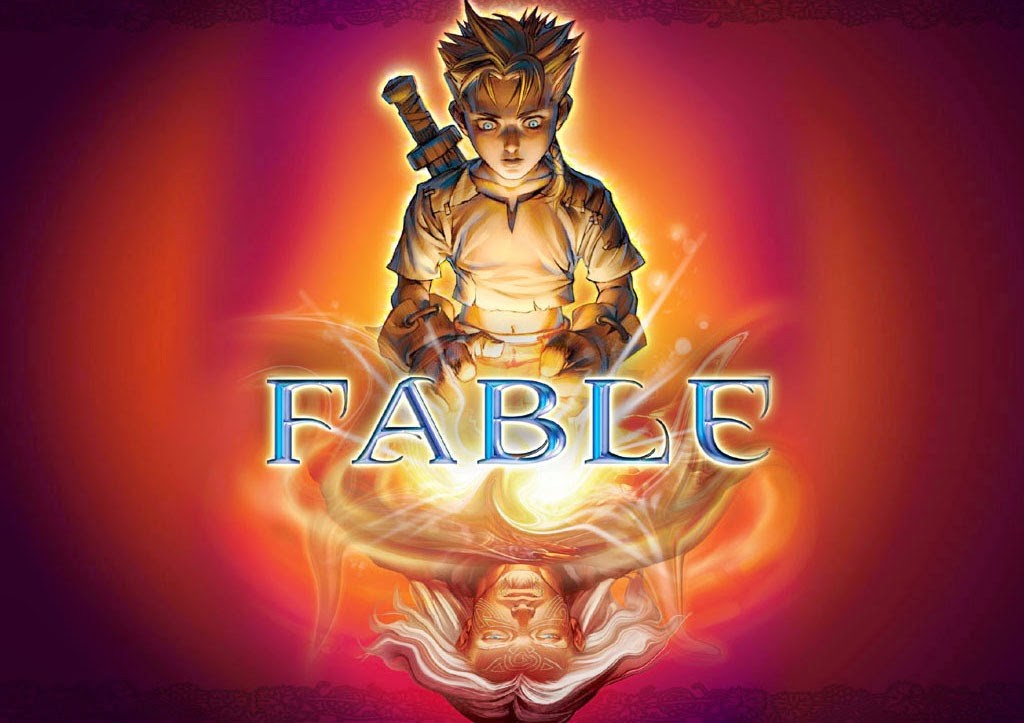 Microsoft filed the trademark application on the 26th of June and specifically marked an intent to use the Fable trademark too. That seems like a pretty significant indicator that Microsoft is looking to bring the series back soon.

Of course, it is also standard practise for corporations to keep their IP protected, but in this instance, there seems to be a bit too much smoke to shrug this off.

KitGuru Says: Hopefully before the month is over, we'll be getting a good look at the future of Fable. We still have a few weeks left to wait though, so we'll need to be patient for now. What would you like to see in a revived version of Fable?