Recently we reported that Crash Bandicoot 4: It’s About Time would include some form of in-app purchases. This was due to the fact that the Microsoft store listed the game as including them. Now however, the studio behind the 4th numbered entry in the Crash Bandicoot series – Toys for Bob – took to Twitter to clear up the confusion.

In a statement released on Twitter, the studio in charge of developing Crash Bandicoot 4 said “We're seeing confusion about [microtransactions]  in @CrashBandicoot 4 and want to be [crystal] clear: There are NO MICROTRANSACTIONS in #Crash4. As a bonus, the Totally Tubular skins are included in all digital versions of the game.” 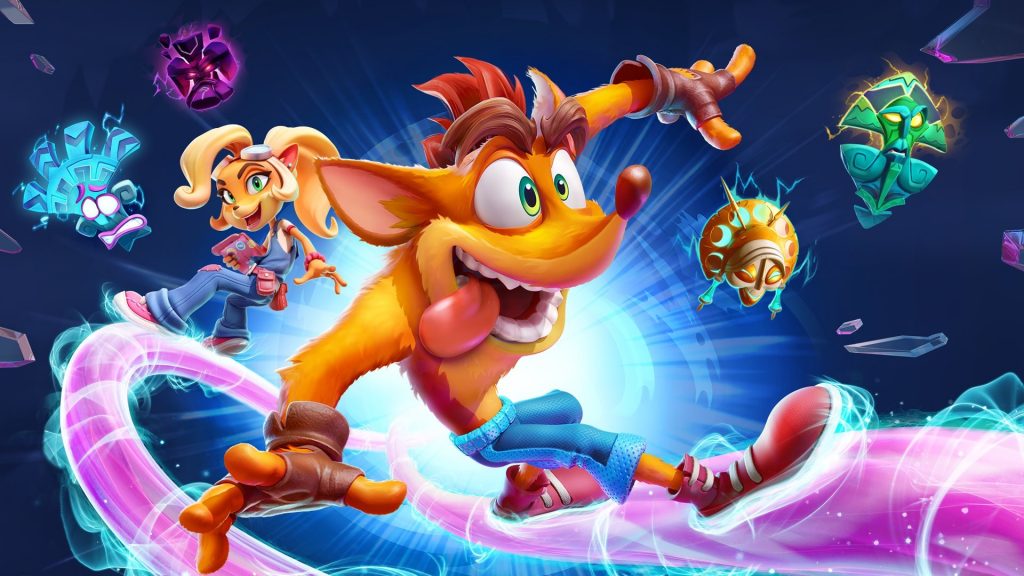 Thankfully, it seems that the Microsoft store listing was inaccurate. Of course, Activision does have a tendency to add microtransactions in updates after the fact. While we don't know whether they intend to do the same thing here or not, all we can do is trust the word of Toys for Bob when they say that the long-awaited sequel will not include microtransactions.

KitGuru says: Are you glad to see that Crash Bandicoot 4 will not include microtransactions? Has this changed your opinion of the game? Do you think Activision might still add it in a future update? Let us know down below.