Microsoft is finally committing to bringing all of its future first-party Xbox exclusives to Windows and while for now building up the Windows 10 store is taking priority, the company will eventually ship games on Steam again, according to Phil Spencer, the head of Xbox.

During an interview with Giant Bomb, Phil Spencer spoke at length about his plans for PC gaming and while Windows Store has been receiving a push, Steam is being factored into future plans as well. 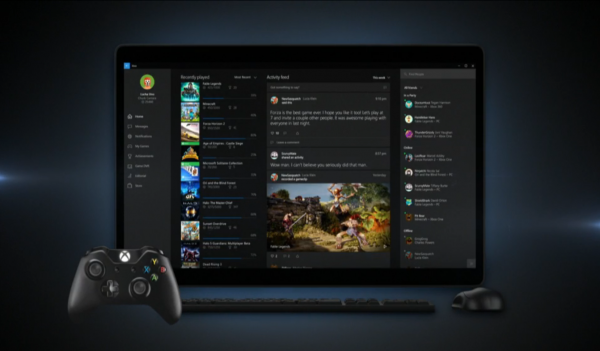 “I look at Steam today, it’s on an incredible growth trajectory. It’s a massive force in gaming; a positive force. I think it will be bigger a year from now than it is today. And five years later it will still be bigger again. I don’t think Valve’s hurt by not having our first-party games in their store right now. They’re doing incredible well. We will ship games on Steam again.”

“I want to build a store; there’s no doubt about that”, but Spencer isn’t under any illusions when it comes to how a lot of PC gamers view the Windows Store right now. While some of the free games like Forza Apex have done well, full releases like Quantum Break and Gears of War weren’t quite as good as they should have been.

KitGuru Says: While Steam might be factored into future plans, there is no doubt that Windows Store is the priority right now. However, there is still a lot of work to be done, perhaps Microsoft should release a separate ‘games only’ application like Steam or Origin. On top of that, UWP has been getting some important feature updates so hopefully by the time the next batch of exclusive games land on PC, they will be at the standard we all hoped for from the start.