In a news post on the Autumn Leaves Moddb page, the creator noted that after going over comparison screenshots and looking at the key plot points for both quests, it seemed like someone at Bethesda had played his mod and used some elements for a quest in Far Harbor. A lot of those who have played the mod seem to agree in the comments too. 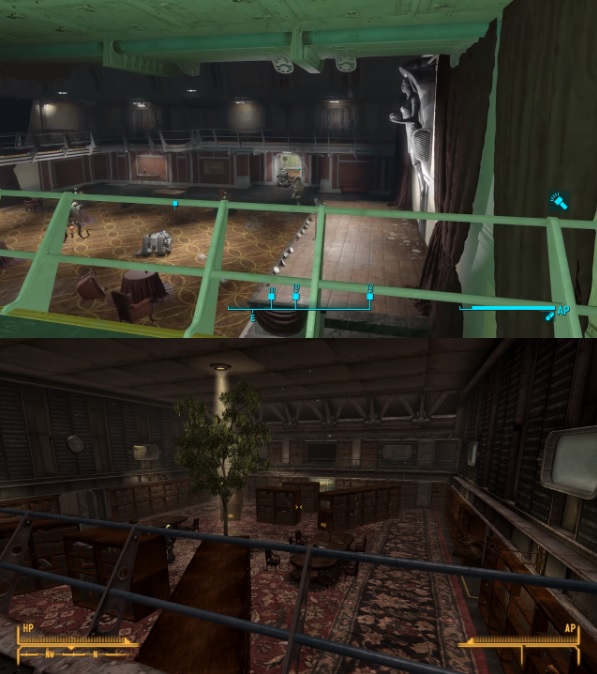 This isn't a problem for the modder though, in-fact, this is being seen as a good opportunity to boost awareness of the Autumn Leaves mod. Inevitably though, people did start asking Bethesda about the similarities between this mod and the Brain Dead quest, which led to Pete Hines giving a statement to Gamespot: “We love our mod community and would never disrespect them. I checked, and any similarities between the two are a complete coincidence”.

The comparison itself does contain spoilers (obviously), we kept this news post mostly spoiler free but if you would like to take a look at the evidence, you can find it, HERE.

KitGuru Says: If you take a look at the comparisons made between the mod and the quest then it does seem almost too much to be coincidence. Particularly since some of the vault scenery looks so similar. However, we only really have Bethesda's word to go off so we may never know for sure.